With the Guild Wars 2 ranked season returning to the conquest PvP mode for the first time since the biggest balance purge, many players will be wondering what builds will be popular. Here is a meta snapshot of the very first iteration of the new meta. 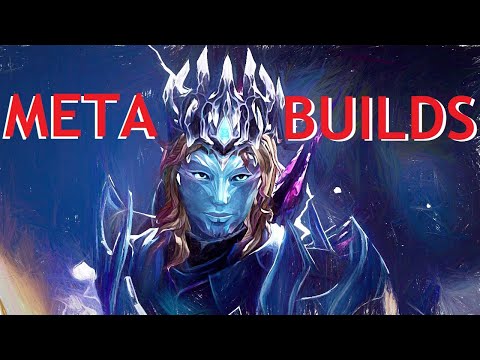