I think Icebrood Saga is the most viking we can get!

With that being sad, I made a concept of a custom beard for each race. I excluded humans, since they got new options with PoF.

This is the first set I made. More to come. Might also add a custom human facial hair concepts in the future. I decided to go with the different option for each race, and chose the most fitting in my opinion.

So, I hope you enjoy this little project, share your thoughts! 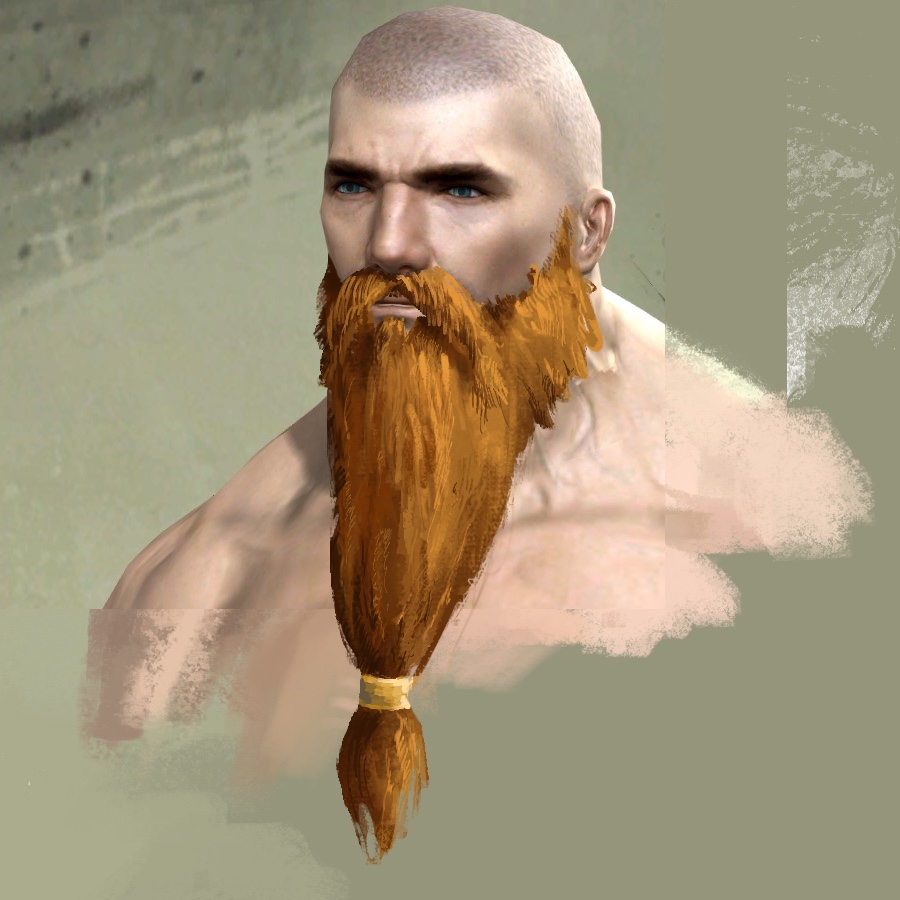 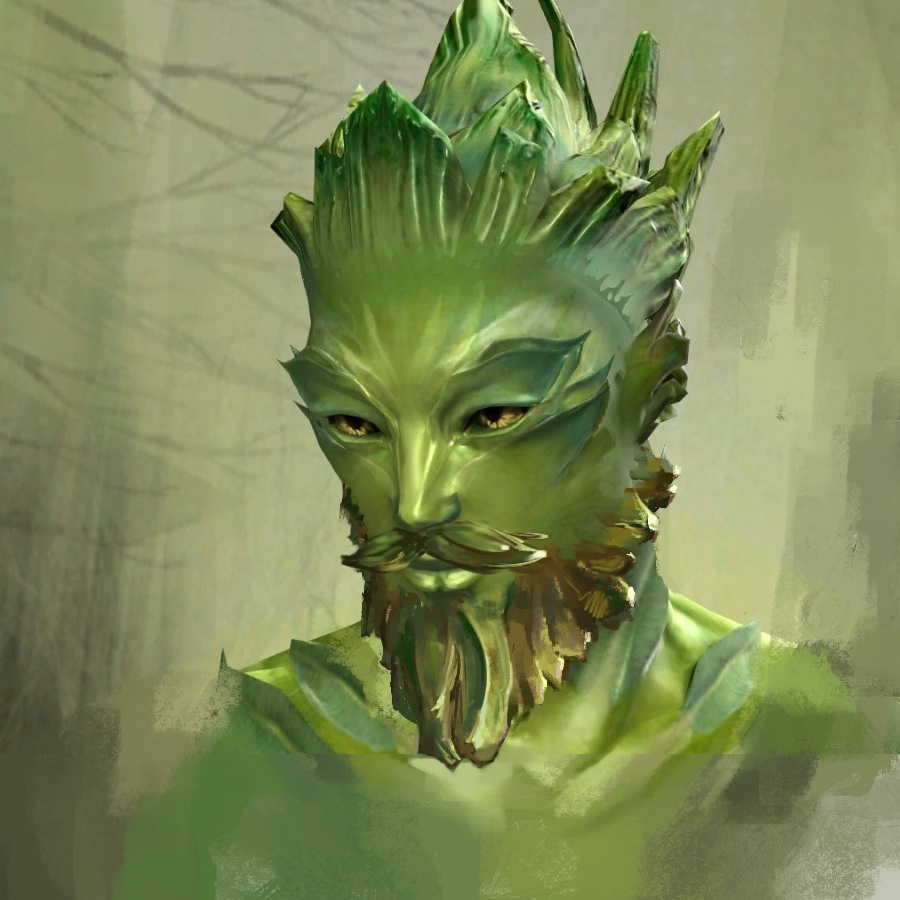 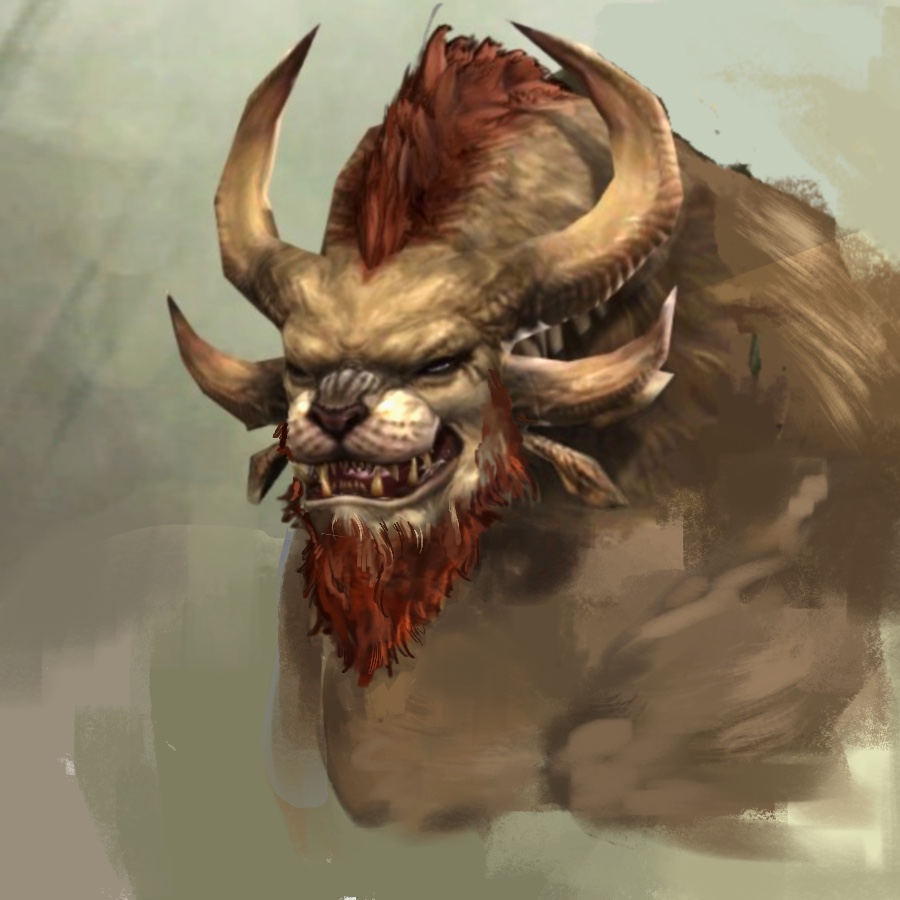 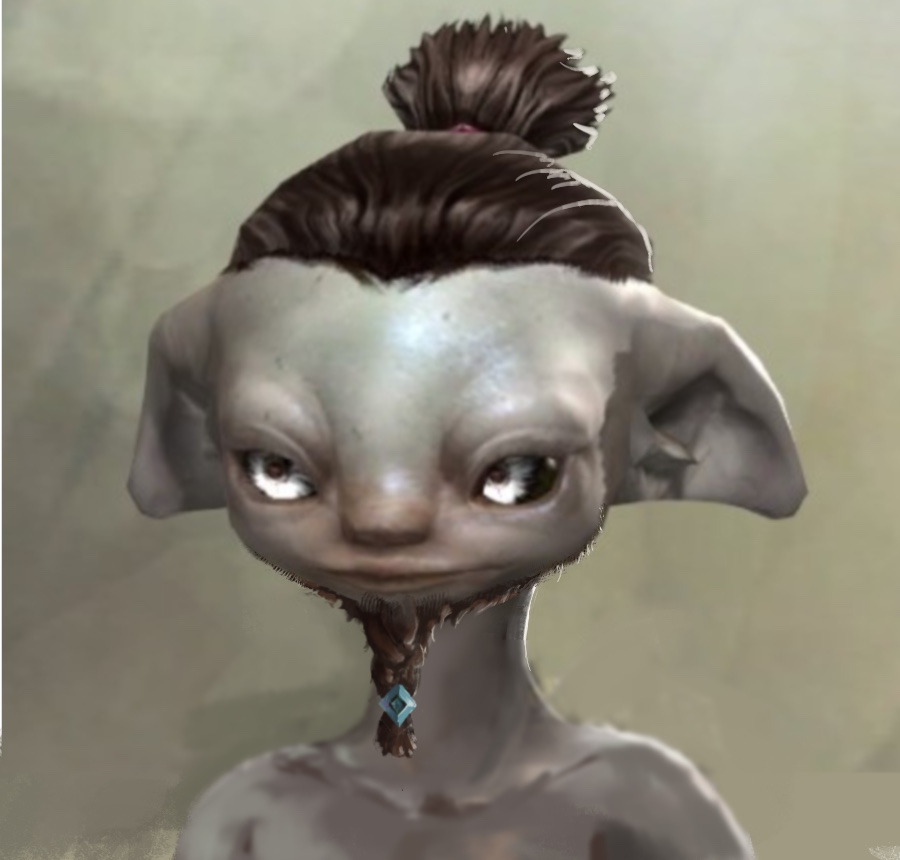