The Icebrood Saga Continues May 26!

See the trailer for "No Quarter" and all the details at the release page! 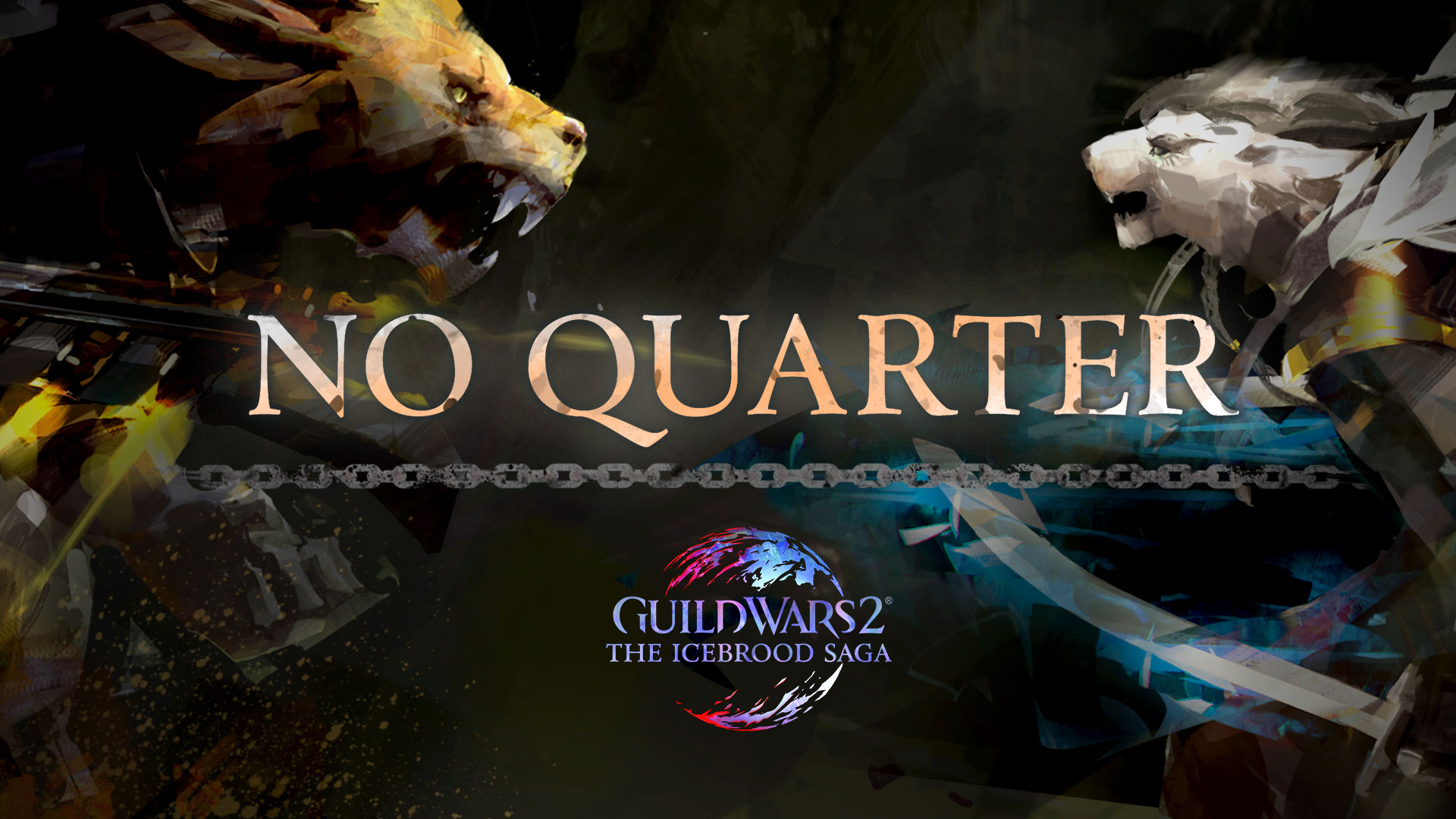