I see a lot of mesmers struggling to find good builds to play in PvP. I wanted to share what I have had the most fun and success with. Its pretty good vs condi thieves too.

The build is fairly easy to get in to. If you are a beginner you can use wizard or sage amulet. I recommend Grieving for most people for much higher carry potential. I think it has a high skill cap too so its fun and effective for experienced players.
I see a ton of things I could do 10 times better mechanically and a million things I could do better in rotations but I am still having great success casually solo queing in plat 2. I believe this build has very good potential and it should only get better as the most OP current meta builds get toned down. 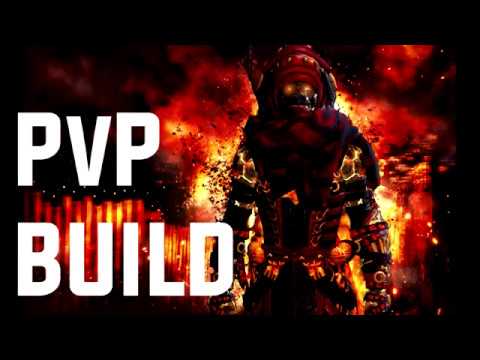