I really don't care about the details but apparently the server we're currently linked with has some internal drama where a player is trying to "lobby" the server into changing some rule they have on their Teamspeak server. This "lobbying" is done in the form of randomly pulling EWPs, wasting mats by building tons of trebs right there inside the supply depot, building siege on top of tactics so they're difficult to pull, and so on.

Apparently, none of that behavior is against the rules. Why is that so? I understand that Anet might not want to get involved in the drama among the player base, but the way some players end up behaving is just anti-social and hurts the experience of all players on the server plus the linked server, when the player only has some issue with a few key people. 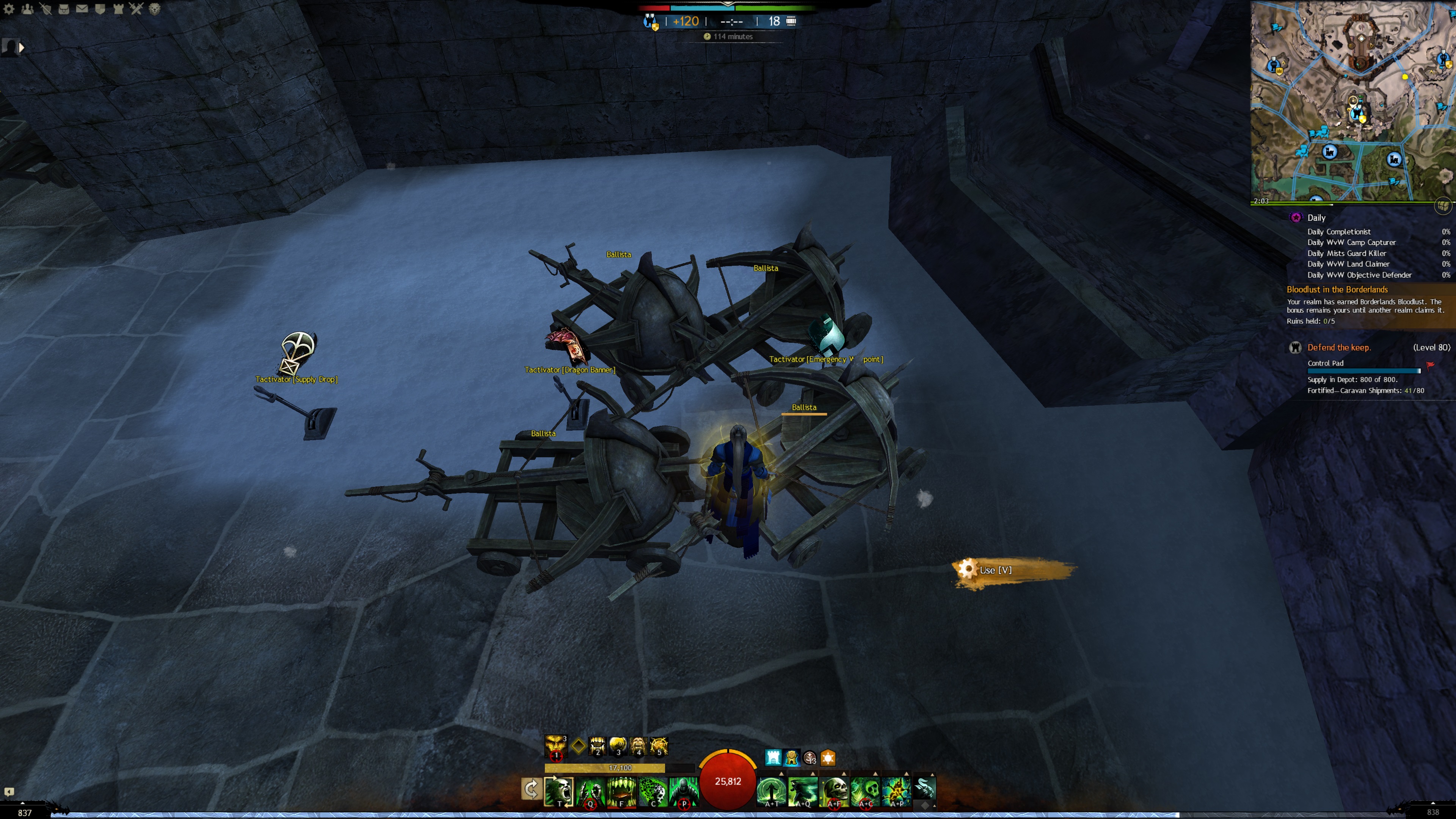