Whenever we're paired against Baruch Bay, they come to conquer everything in the night with numbers we cannot defend against, causing us to lose T3 structures without standing any chance to defend against it.

Is there anything that can be done to make this match more balanced during the nights? 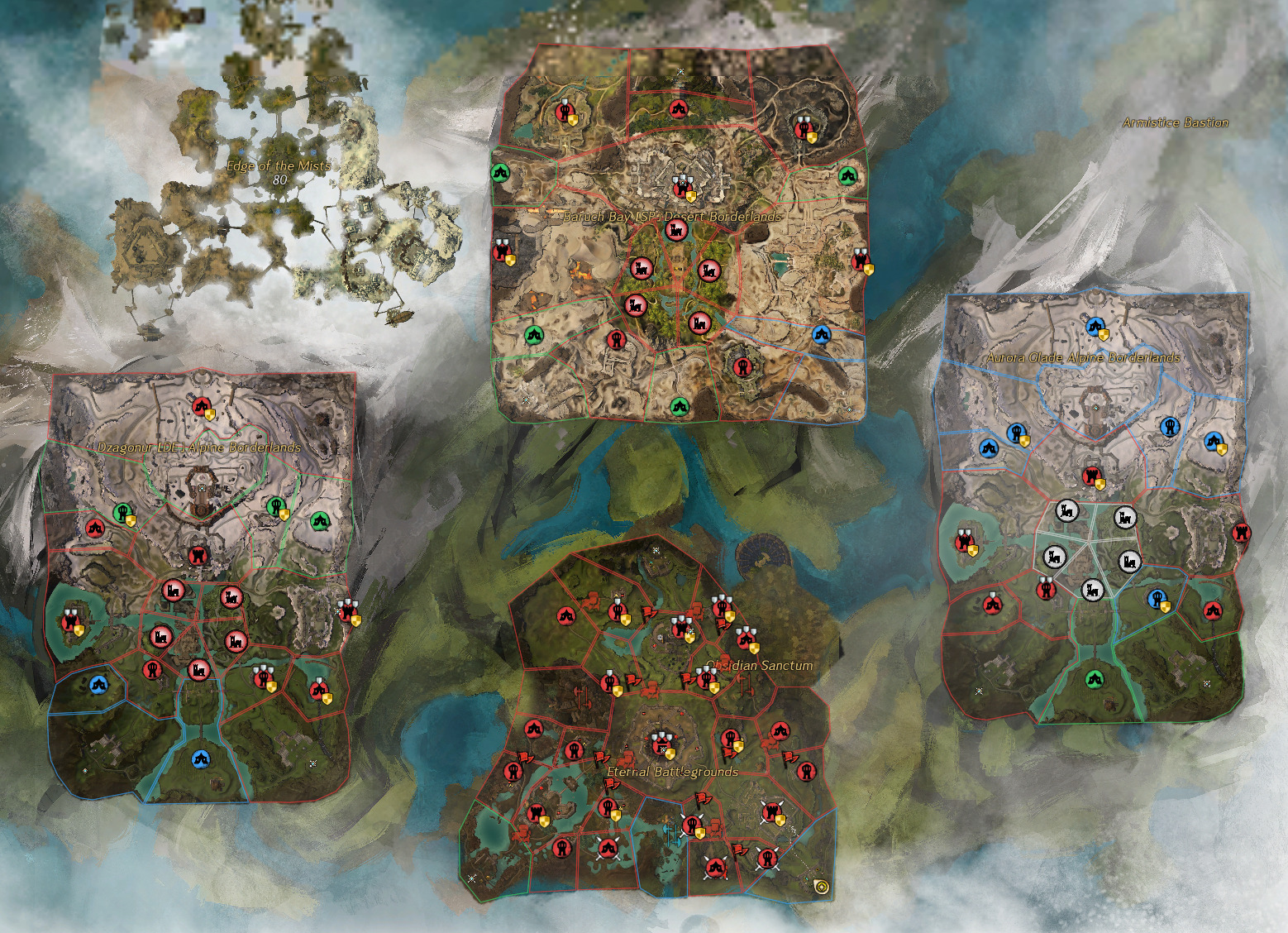 "Against the power of Baruch, there can be no victory."