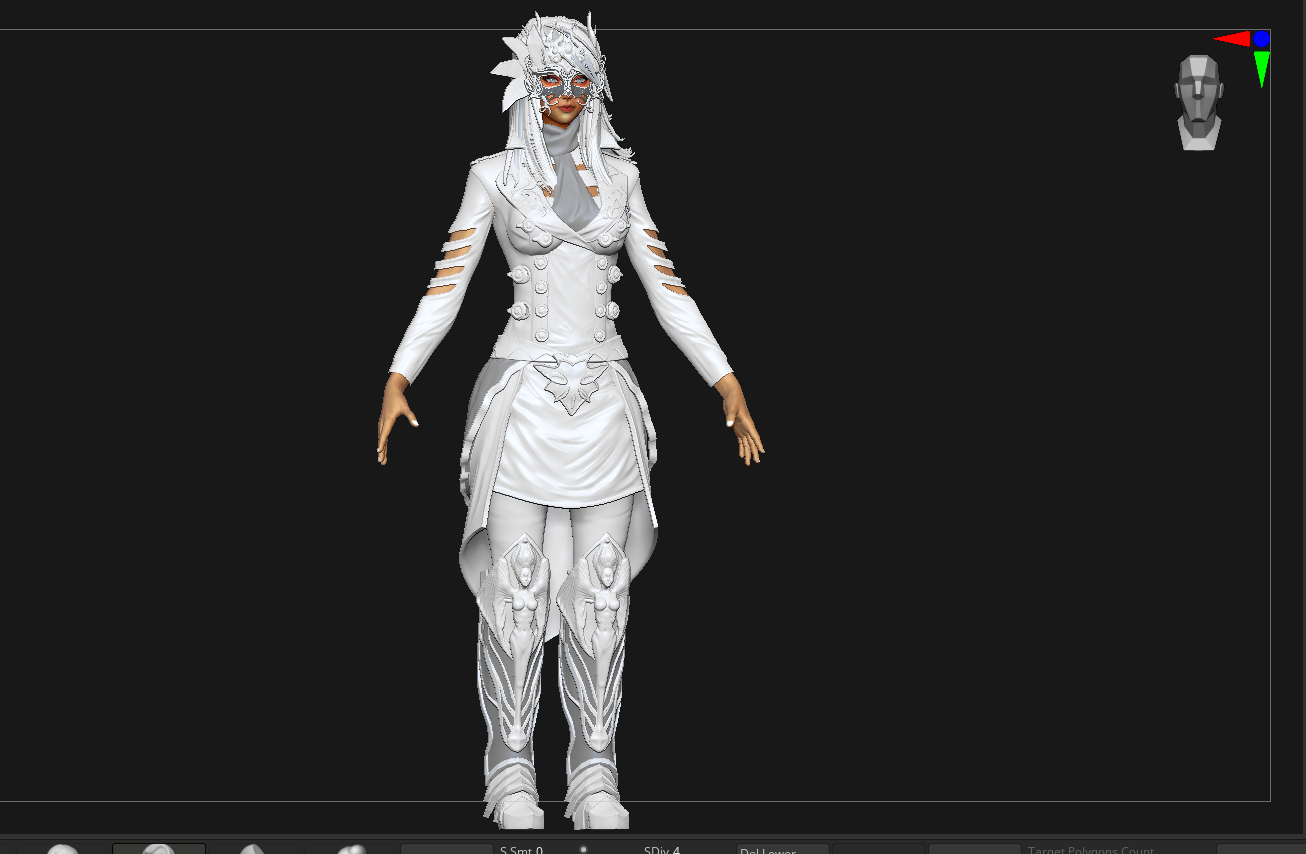 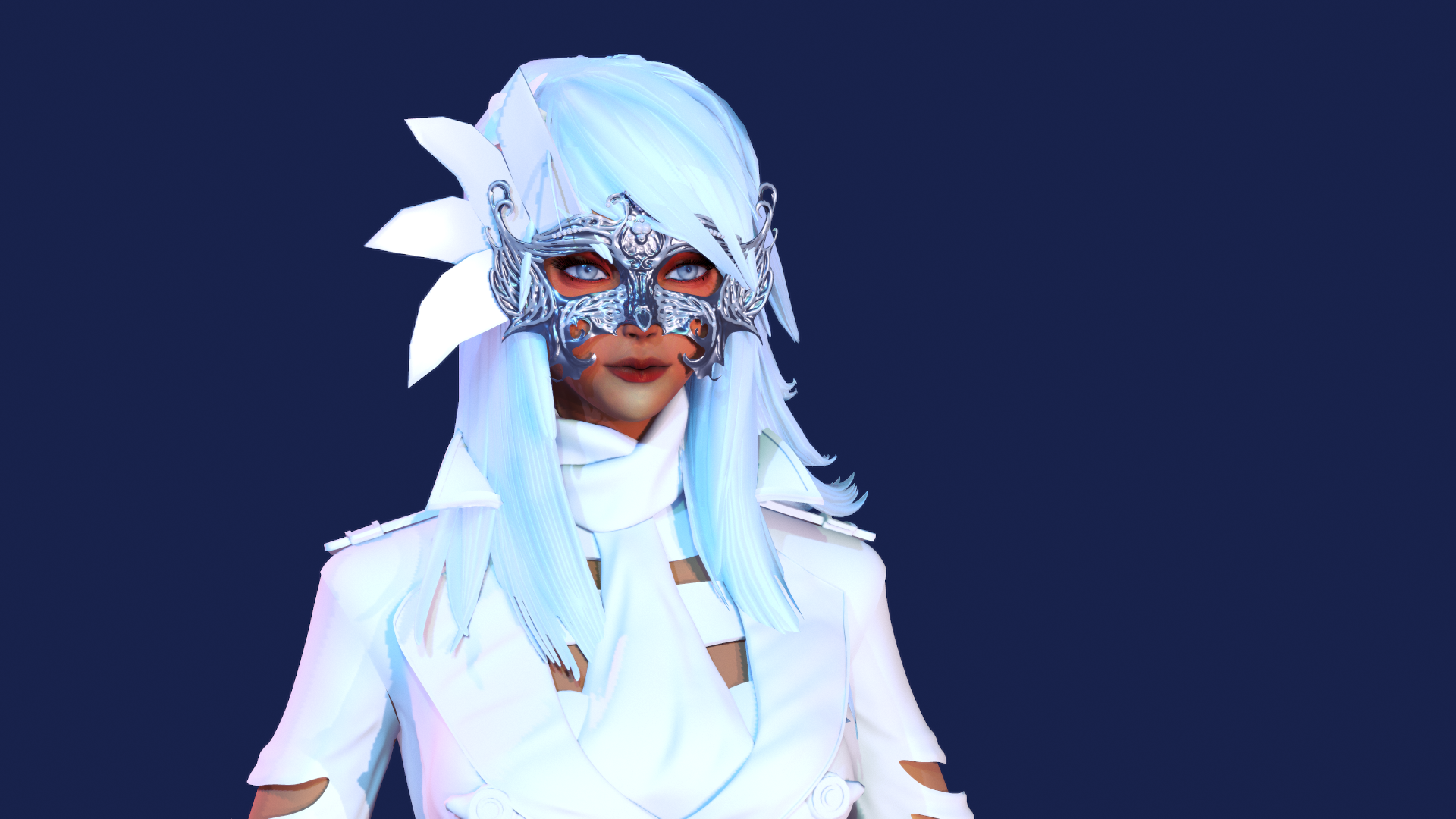 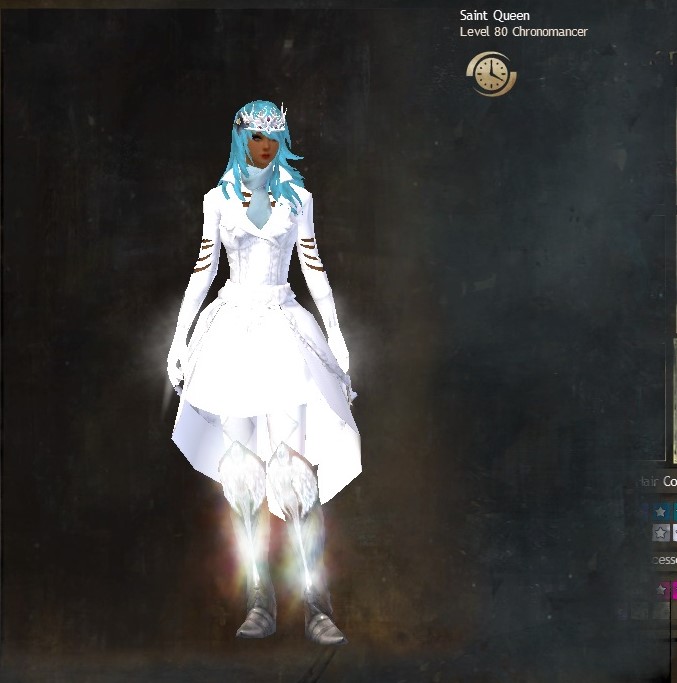 I just wanted to show off my personal fan project I've been working for some time. This is based off one of mesmer character [Saint Queen] the mesmer. These images are all still in pre-visual right now and not the final product. I am tweaking some pieces of the armor before optimizing them before moving into the later pipeline. I drag and drop the unrefined high poly assets from zbrush straight to marmoset toolbag and tweek just the shaders for pre-visuals for now. Most of the colour source is reliant on vertex colours.

I'll update the rest when it's finished.