101 Reasons why WvW is a neglected, hatred plagued meme land 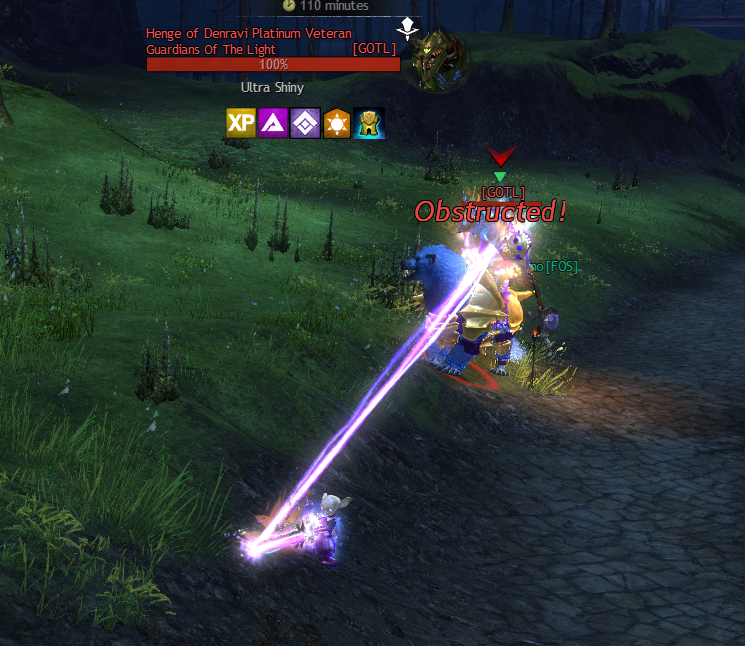 WHAT?!? Did you expect something special would be written here