Forging Steel, the strike mission that is not a strike mission. How to fix? — Guild Wars 2 Forums
Guildwars2.com Forums Support Wiki

Forging Steel has many good things but at the same time it is one of the most confusing things in EotN. The vast majority groups avoid doing it duirng their daily strike run and this always rises the following questions: What is wrong about Forging Steel? Is it a strike mission or not?

Arguments for FS being a strike mission: 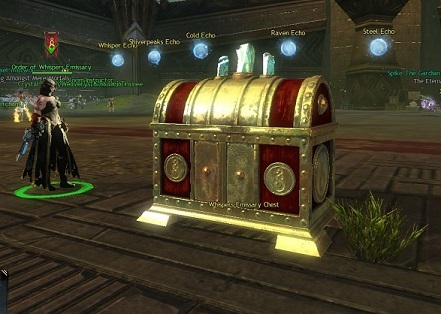 Arguments for FS not being a strike mission: 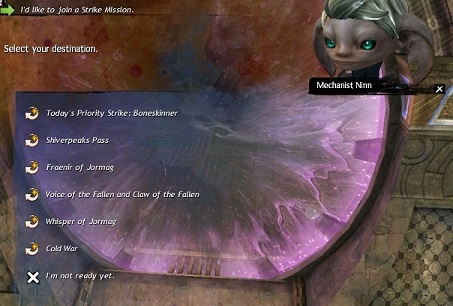 So, in order to solve this issue, I propose one of these solutions: