Flashbang: Reduced blinded duration from 3 seconds to 2 seconds in PvP only. 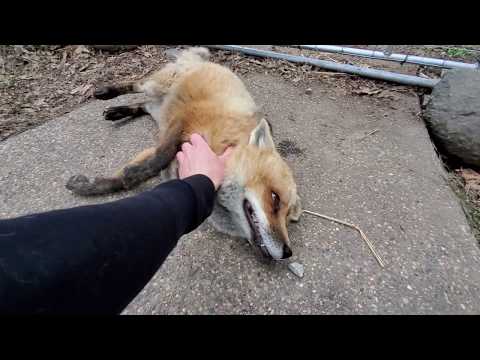