While I mostly record for my own education / amusement now, I’ve reached a critical mass of clips that some have expressed interest in seeing. So, I gave it the old Anet effort (which is to say very little) and strung some together to share. Got some core stuff for the millennial hipsters and juggernaut meme stuff for the zoomers and boomers who take care of them. Fun for the whole family. 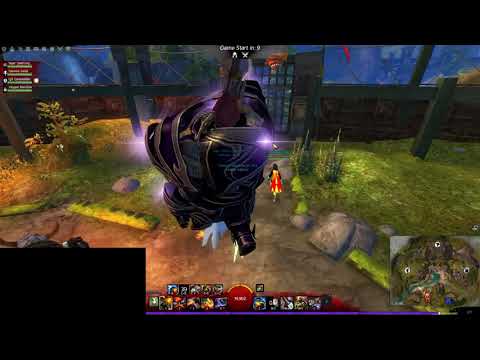 All games were played around an MMR of Plat 2/3.

If the video gets taken down for music, well, RIP.