As we mentioned on last week's Guild Chat, we've been listening to your feedback about the meta and taking it into account. With that in mind, we want to let you know about an update coming to the game next Tuesday, August 11. After the update is released, the chests that spawn throughout the map at the end of the meta will all be relocated to Claw's Roost. Now you can reap all the same rewards in one convenient location rather than searching the map!

Thanks for the feedback, and keep it coming! 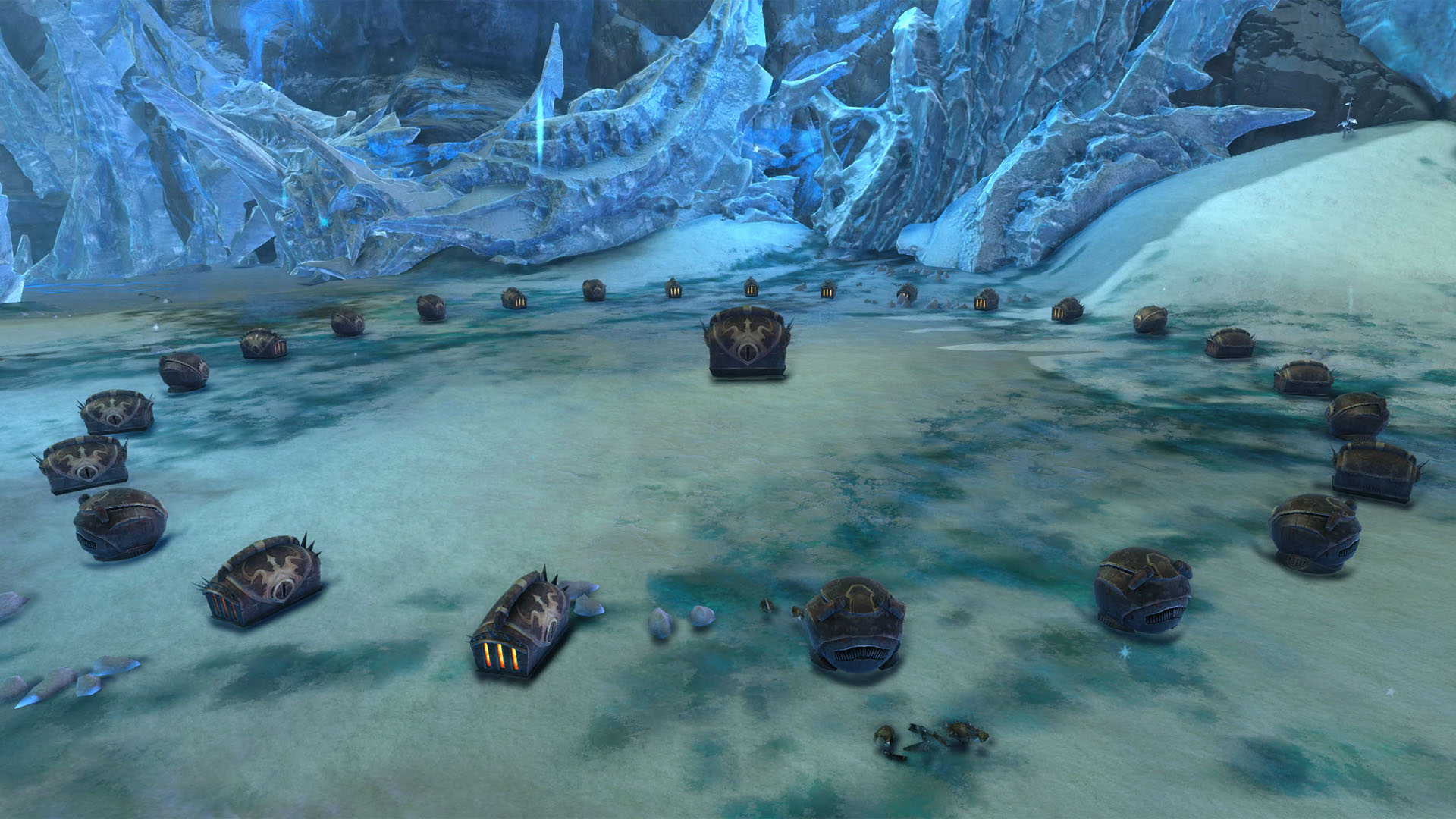