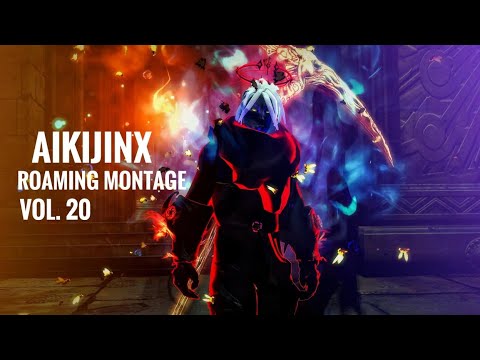 - Fun build to use, but don't think barrier will save you, it just adds to what you should already be doing, which is mitigating damage via blinds, evades, weakness, etc. This build rivals my durability spec for 1st choice

- This build is my 1st choice, in terms of roaming/duels

- This build is equally as strong, but a 2nd choice