Soulbeast highlights of me stealing kills in plat 2+

Hey wanted to show a video of me playing markmanship soulbeast and running around +1ing stuff.
The build is basicly as high as u can go in damage, pretty fast paced to play.
It has access to unblockable bursts, when merged, so thats pretty high valuable.
THe video shows some 1v1s, some small team fights showing the value of the damage output it has.
This build gets shut down hard by a good thief tho, but makes for super fun games where u have to be very aware of your positioning.

Also, the video is also a showcase of the gazelle charge when merged, and the fact that its a daze that hits for 6k and should not be in the game.
Hope some will enjoy this, im not super good or anything, and most fights are me +1ing stuff, so thats why i call this build the "gankbeast". 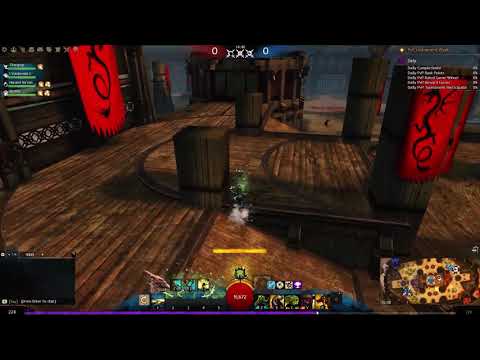