Eww not another Staff Video :c

I've been working on a CS/Tr/Drd Staff- DP build
3k Power (without Bloodlust or might)/2.9k Armor/ 19k HP/ 100% crit chance (in stealth)/ 208 ferocity
-Ability to generate 4k power via 25 stacks BL and might stacks
-The build generates might and you'll never be below 10-15 stacks of might or without fury in an encounter while fighting
-The build is still a work in progress. It works well and hits kitten HARD, but still need to make some adjustments. Future montage involving this build in the future 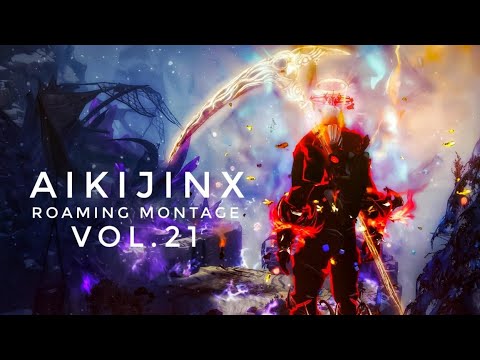