Undiscovered hint/secret in the End of Dragons trailer

During the charity stream Anet did today one of the devs mentioned there was a, as far as they were aware, undiscovered hint/secret in the End of Dragons trailer.

Some guesses made on reddit include this flag, which is very briefly seen in the trailer
https://www.reddit.com/r/Guildwars2/comments/jpiqop/undiscovered_hintsecret_in_end_of_dragons_trailer/ 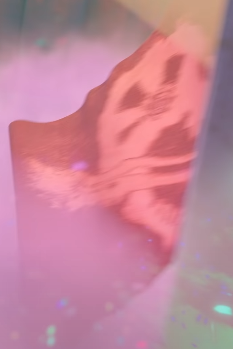 Which appears to be the exact same as the Aetherblade logo 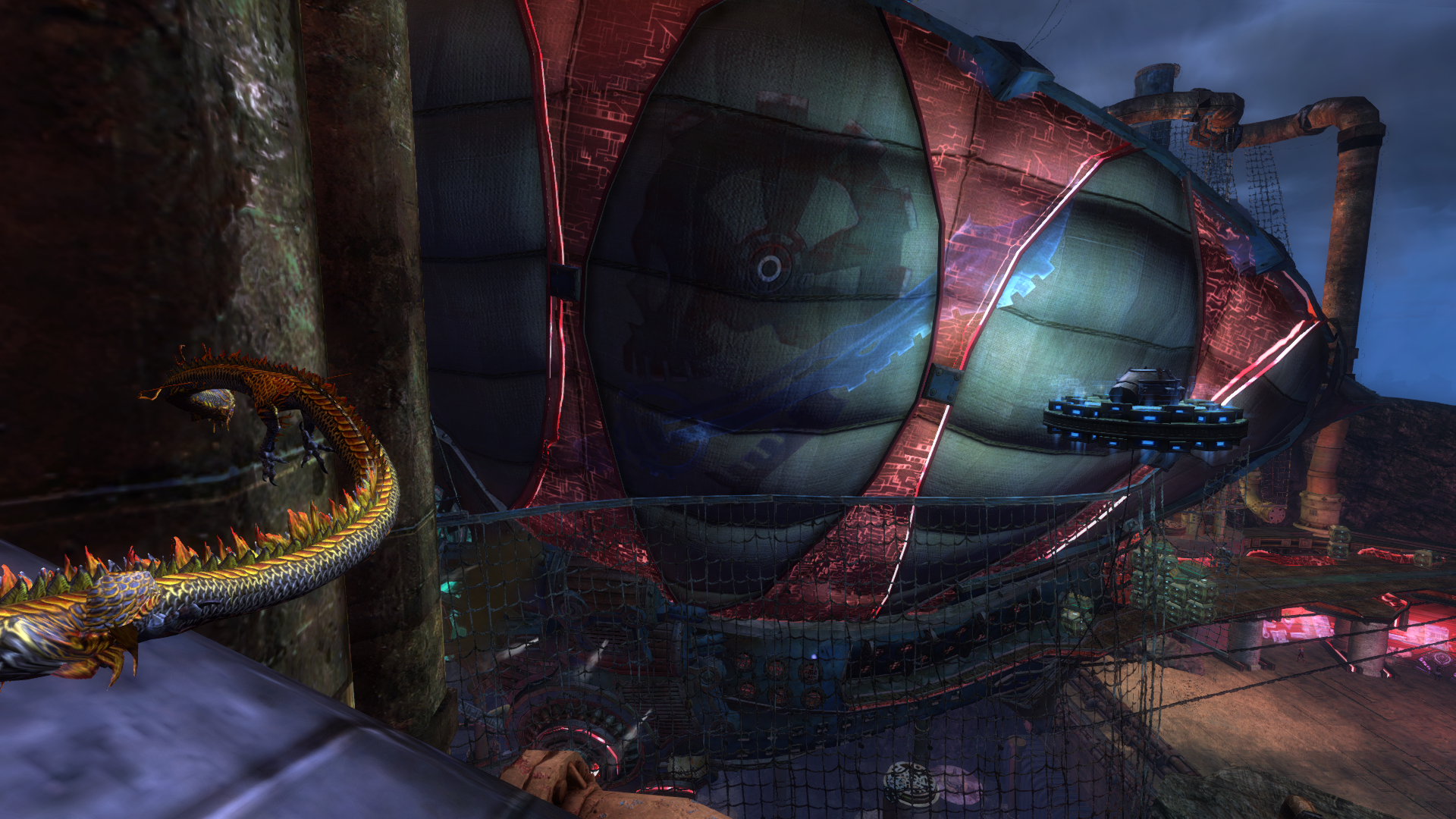 Perhaps they are coming back?

Other possibilities noted are
'MMXXI' written on bell