[Video : WvW Roaming] What kind of build do you think is OP?

Hi everyone, this is my first time posting on the forum.

Recently, I've seen some discussion on the forums that rangers are OP and should be weakened.
However, I don't think there are any specific OP build details mentioned during the discussion.
So I'm going to try to post a build that I think is OP and a video of myself.
What kind of build do you guys think is OP?

I'm sorry for my poor English.
Thank you. 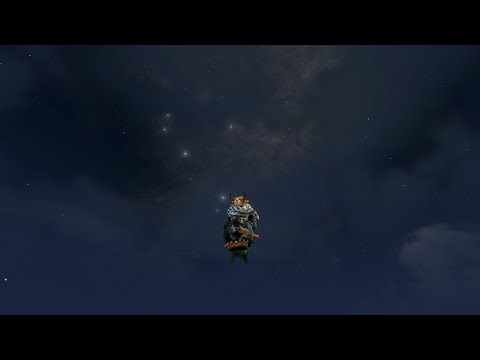