Really bad skill lag for the past 3 days [VIDEO] 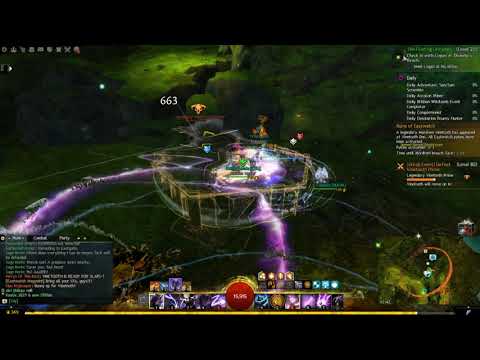 The issue gets worse the more players are around. WvW is of course unplayable at the moment for me.

Graphic settings are set to Best Performance + Shadows: none (everything low or off).

Just wanted to leave my report here, since I can't really enjoy playing like this... at worst I'll wait for a couple days and hope it gets better.