Show off your Guardian! 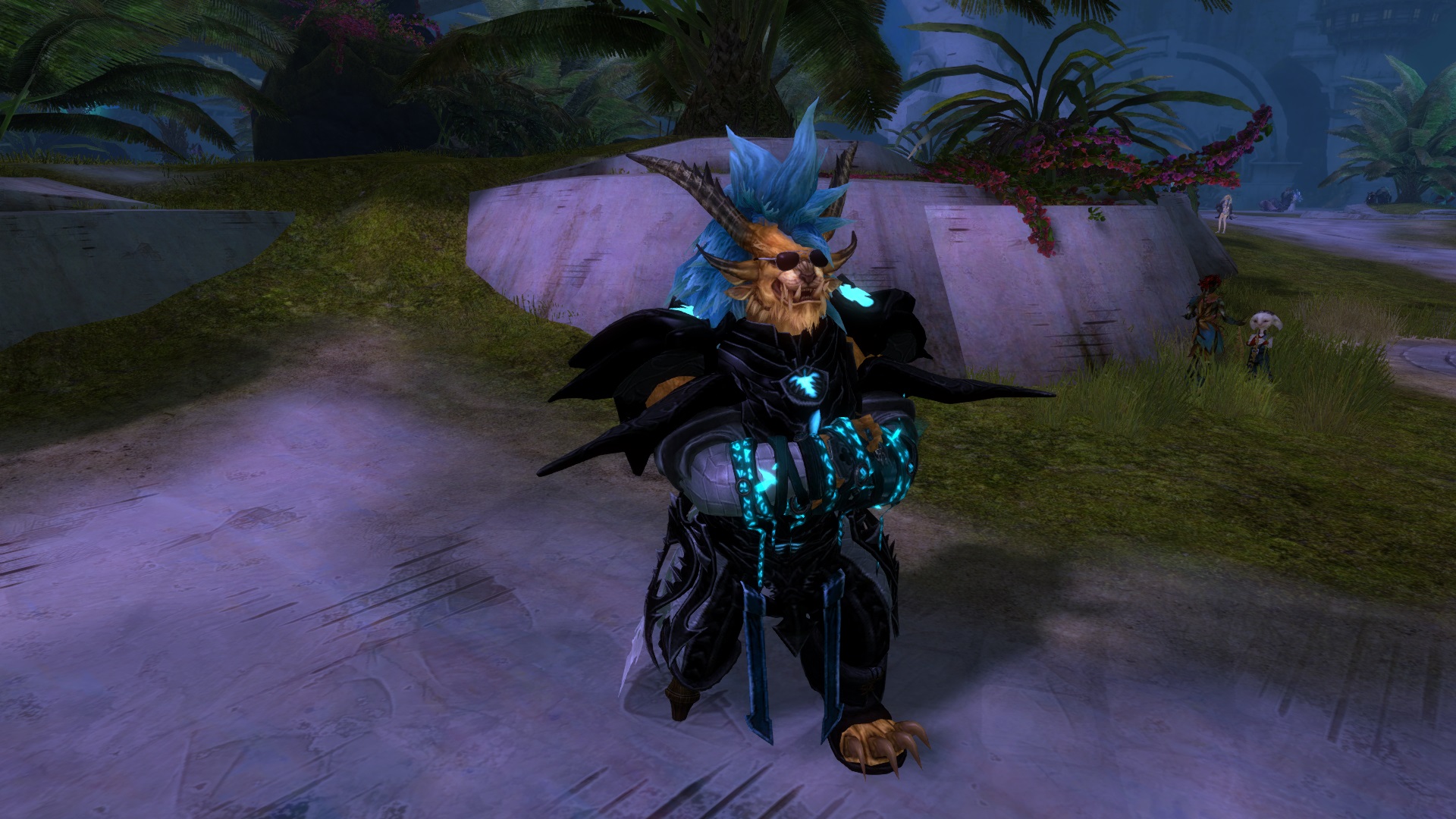 I'll start the thread off with my Charrdian!