Hi guys, some shameless self promotion! Hope you enjoy 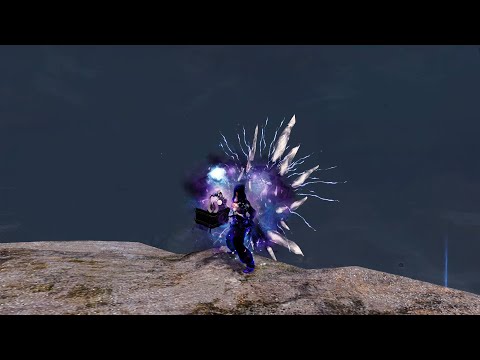