Well it is almost time and looks like Braham will be meeting with Primordius. 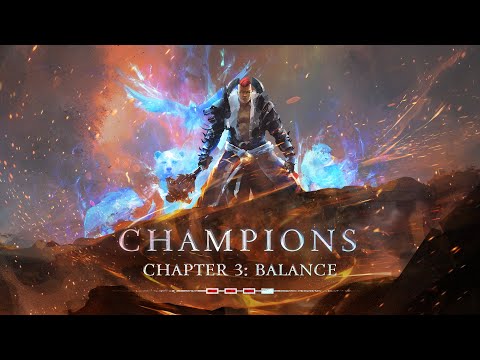 Take your bet to where this may lead and of course we will discuss this matter in depth once the chapter is released.

For me there is may two outcomes....

2) We learn something we never knew before about Primordius and Braham remains loyal to our side instead of becoming Primordius Champion.