You may have seen us rolling by in a borderland as one tight unit of death, slicing into an outnumbered enemy group on the open battlefield. Or perhaps you’ve witnessed our team of golems poking relentlessly at the gates of an enemy’s garrison, invoking a defensive response from the enemy to face our battle-ready squad. And it's also possible you noticed our coordinated attacks alongside allies to take on an enemy blob, weaving in and out of the hallowed hallways in SMC, all the while taking on the SMC Lord to claim the castle. And you’ll always find us popping out stealth for an ambush on unsuspecting rival server groups, next swimming in an endless supply of loot bags collected from our defeated foes. Looks like fun, right?

We are searching for competitive WvW players who:

What we offer you as a member:

Roles we are currently looking for:

Please DM me on Discord for more information! Lenorellei#1782
​ 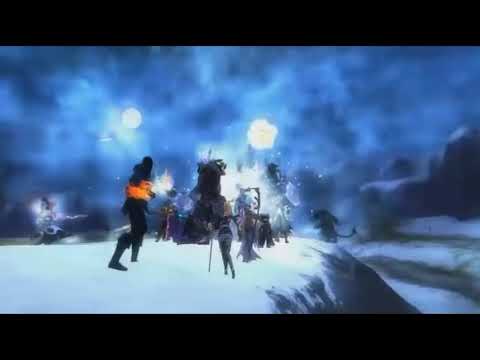