Lighting/Shading Bug in Snowden Drifts (and potentially other maps!)

I have discovered it today, but it appears that in Wayfarer's Foothills, lighting conditions are a bit wonky. As I was moving through the northern part of the map, the character model, including the mount, has been getting a very dark shading despite not standing under any shadow.

It's very hard on the eyes to look at the model, as it quite literally looks like I am trying to read in the dark: 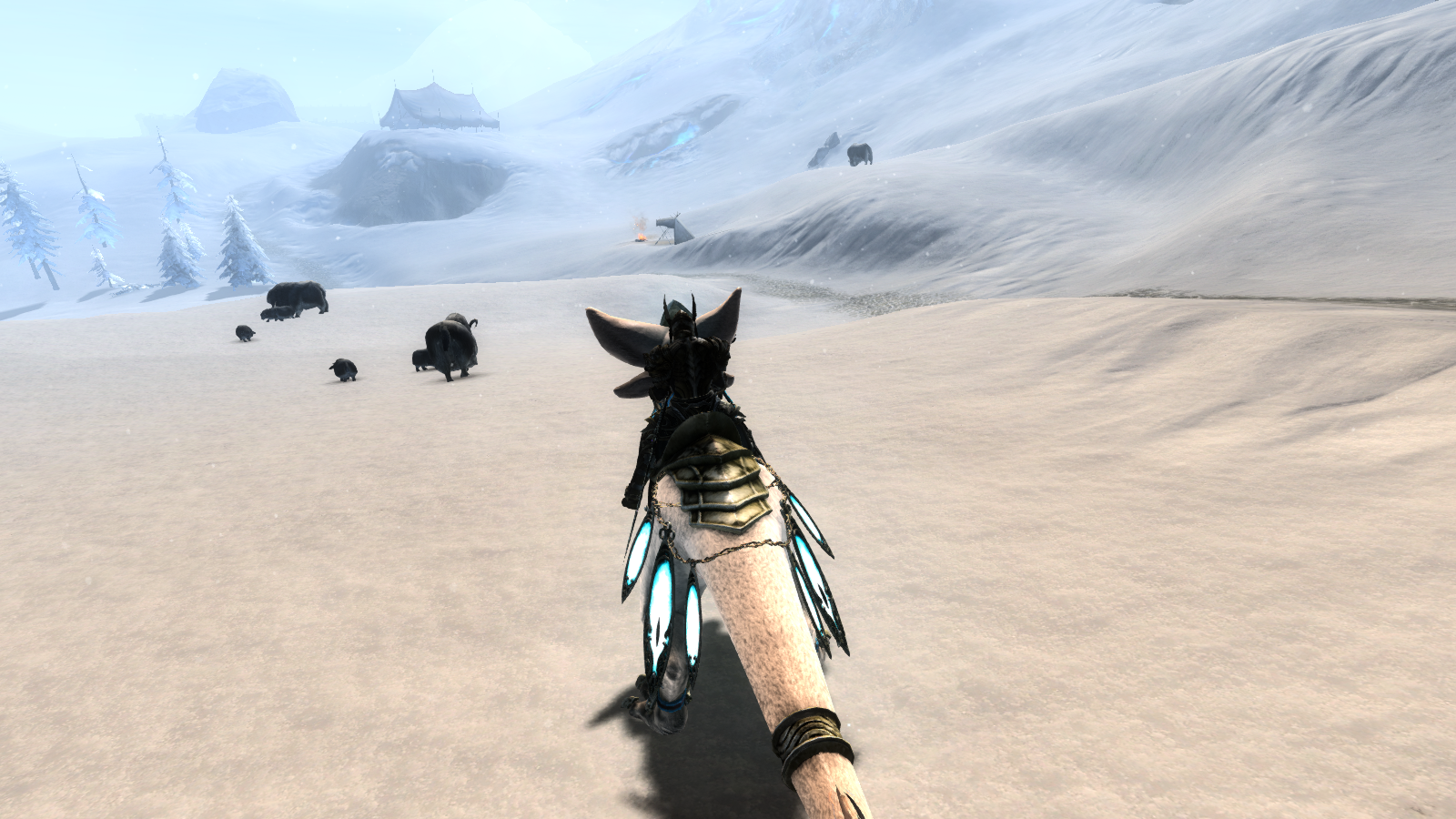 And it's not much better on the front either: 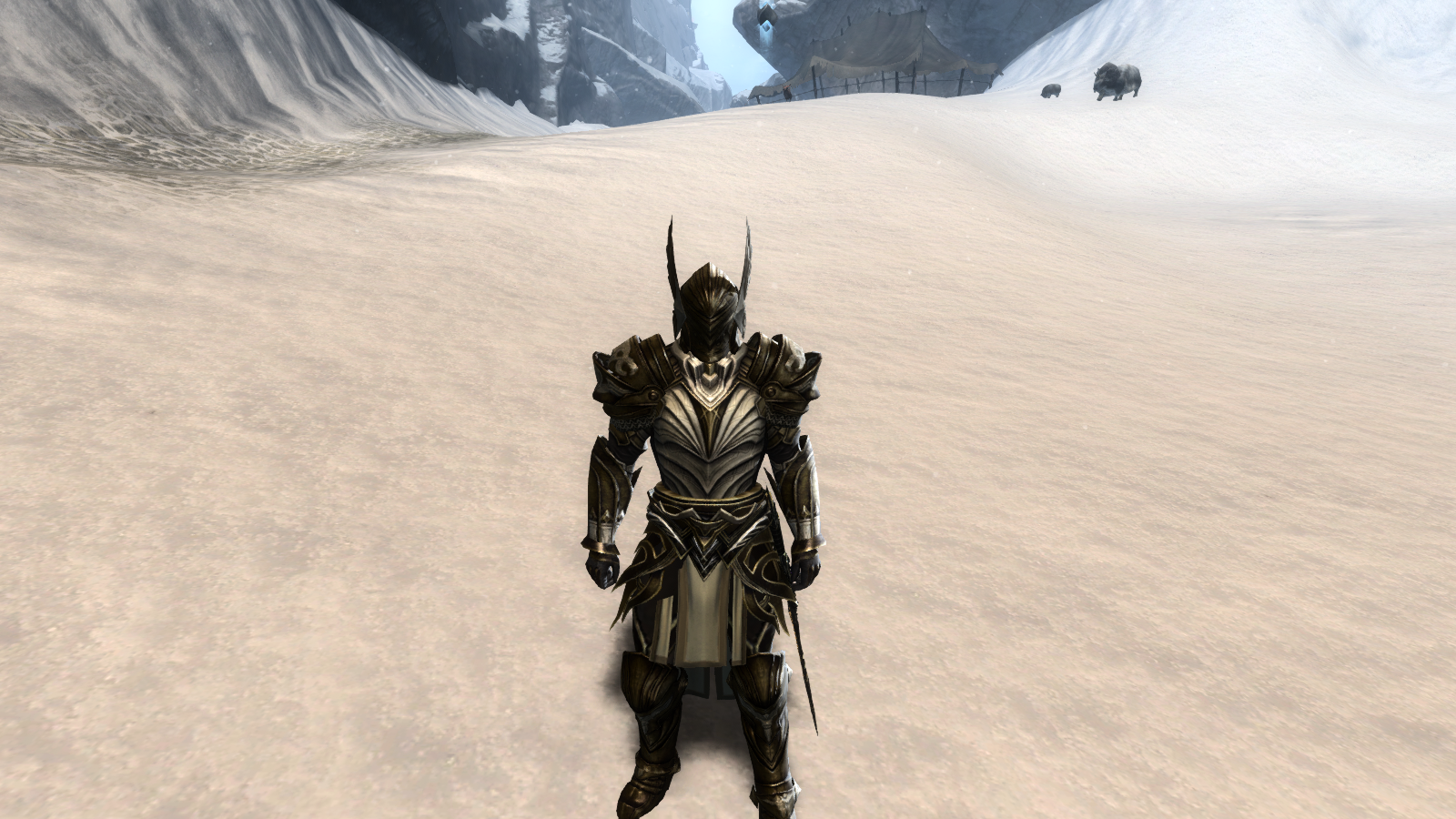 Especially when the armor is supposed to use lighter dyes than that:

Yes, yes, I know that certain maps, like Bjora Marches, changes the saturation and contrast in such ways that everything appears more colorless/starker. But here that's not the case; Wayfarer's Foothills is supposed to be much lighter and more colorful (as the environment suggests), but what I suspect to be a lighting bug turns the character model much darker than it should be, as can be seen in the first 2 pictures.

Edit: After further examination, this only appears to be a problem if Light Adaptation is enabled. And I do not think it's working as intended because the lighting doesn't seem to change and only seems to affect the character model so negatively.

Edit2: Title says Snowden, that was a mistake.