theres a bug with the ability when pressing either of the movement keys (w,a,s,d) or mouse1 & mouse2 at the same time and shooting Deaths judgement in the kneeling pose. the character will not shoot, but is revealed. no malice is consumed. its still problematic because it breaks the rotation.

how to trigger the bug: 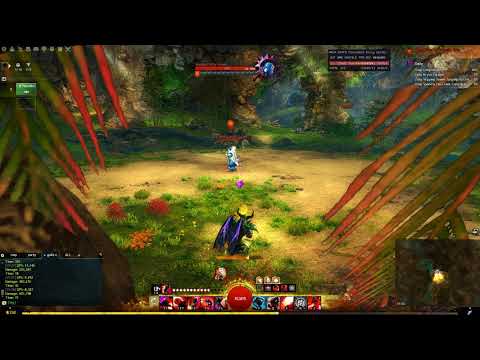