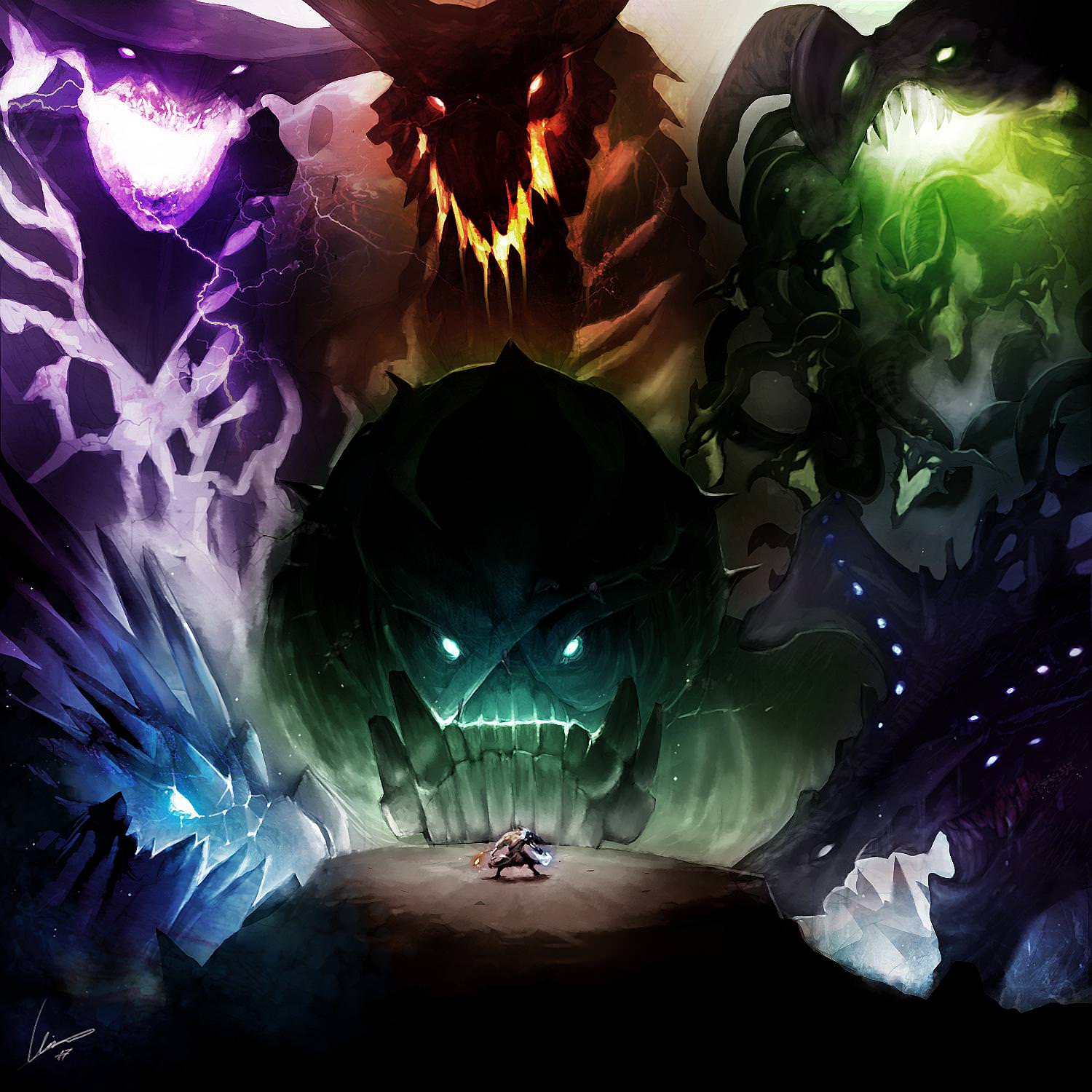 Hopefully this is in the right place?

Really I dunno if nothing else to it, Felt like drawing some Elder Dragons! I guess why not post.. them too?
Bubbles and Jormag are a free interpretation, but atleast something to fill in all of the 6.

Might post more stuff if anything else turns out neat.
Feedback is always welcome! That's all, thanks. Have a good evening, morning, day..!