Thought I would share the location of the permanent nodes, they are on the wiki, but the pictures make it easier 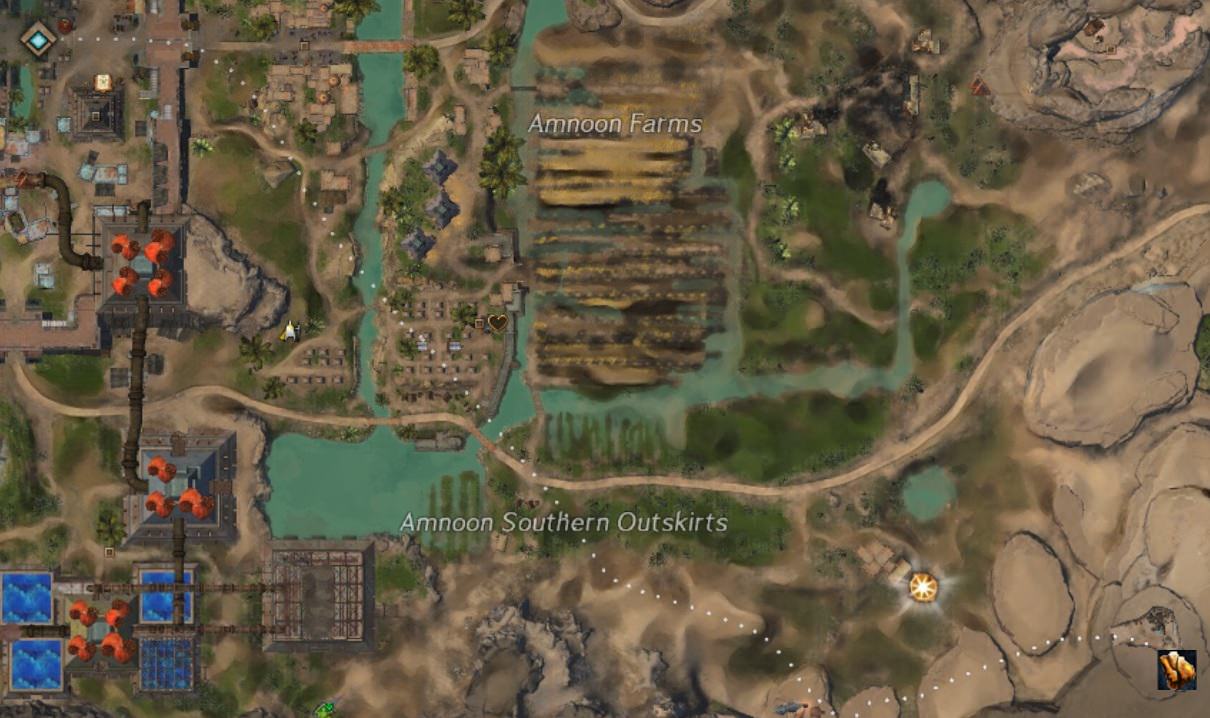 Temple of Kormir Waypoint — [&BEAKAAA=]
Springer can be used to jump to the top of the mountain where the node is. Jump on a building to jump on the cloth up top. 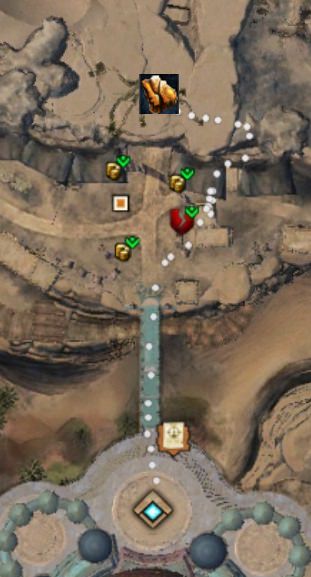 Destiny's Gorge Waypoint — [&BJMKAAA=]
Up the ramp next to the WP, to get to the upper level. 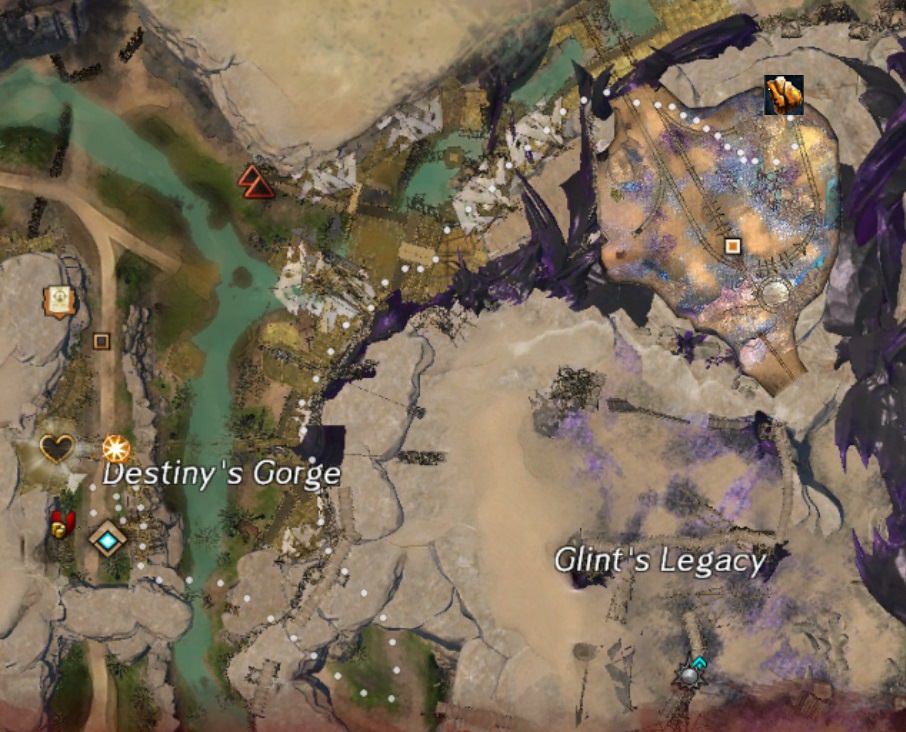 Brightwater Waypoint — [&BJEKAAA=]
There are two nodes here, use nearby sand portal, and then use springer to get to first node, fly down with Griffon for 2nd node 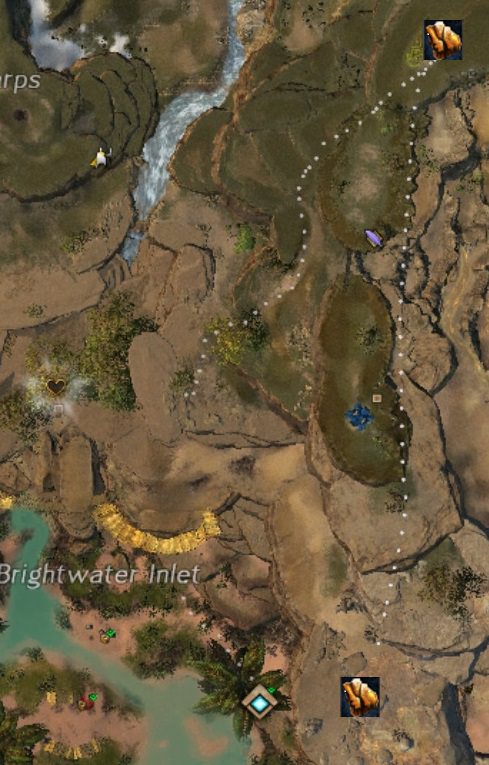 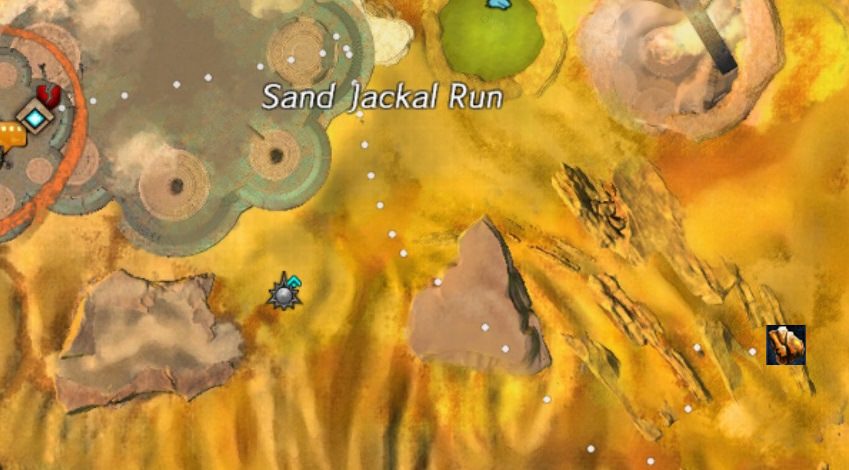 Lair of the Forgotten Waypoint — [&BMEKAAA=] 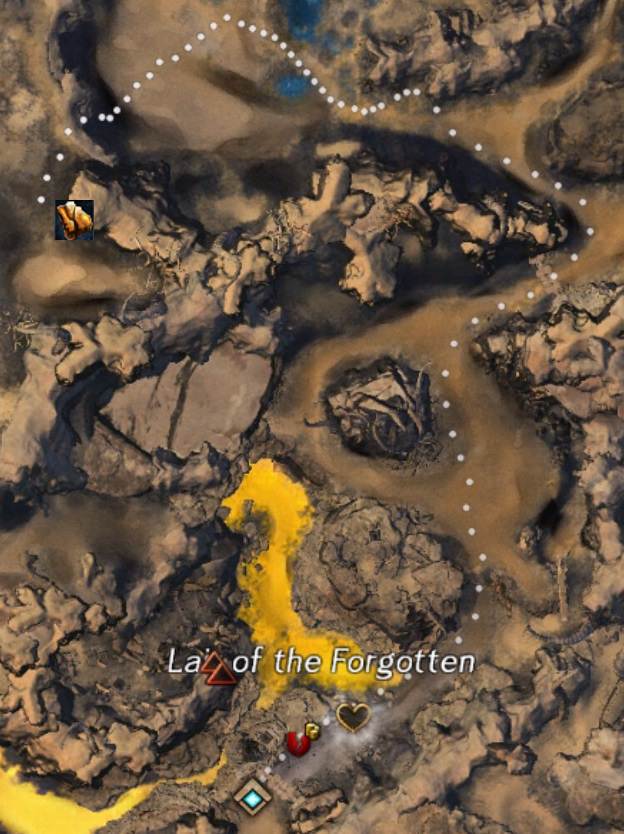 Necropolis Waypoint — [&BEoKAAA=]
Right at the bottom of the crypts

This one is easiest to reach using Spearmarshal's Plea to teleport nearby, but you can also travel from Market Ruins Waypoint — [&BHQKAAA=] 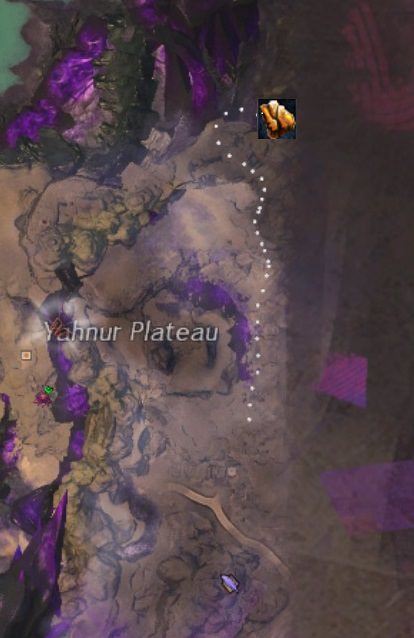 Augury's Shadow Waypoint — [&BFMKAAA=]
I skip this onw because it is only available when The Path to Ascension meta event is done after Defeat Branded Josso Essher in the Ascension Chamber. 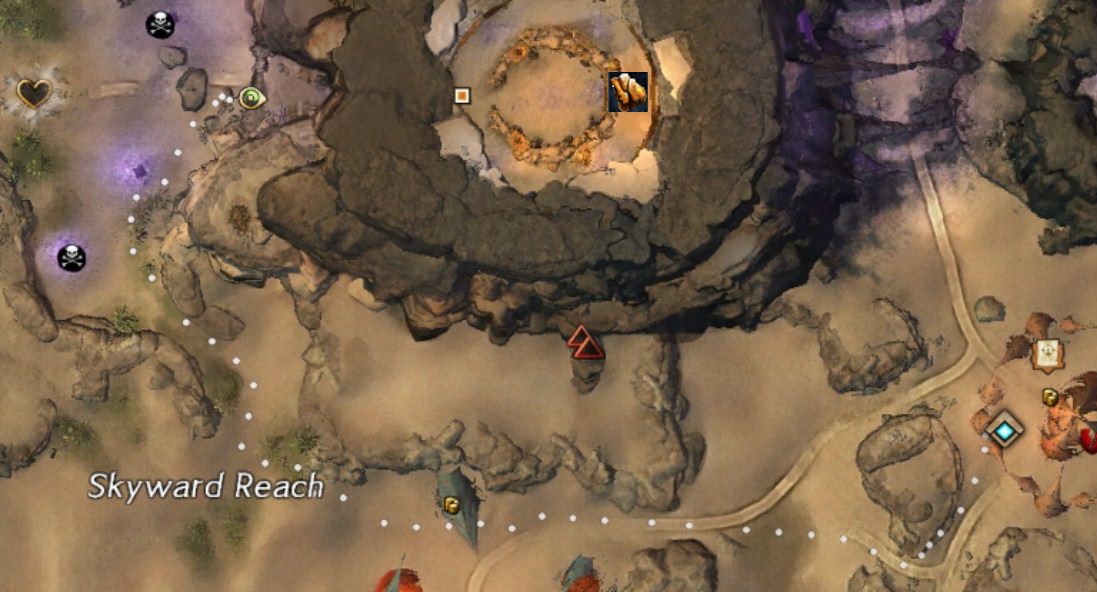