As shown in the video; the Griffon mount while mid-air dismounts and locks the user of any movement until they fall to their death.

This is most consistent when using the swoop attack key to dive and space to acquire speed boost.

My theory is that we are interfering with the skybox and therefore dismounted. 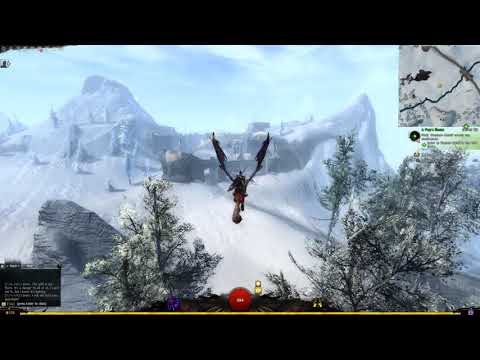