Something, that always anger me, is the removal of (sometimes recently introduced) sound effects, which get replaced with already existing, mostly dull sound effects.
For example the impact sound of Spatial Surge and Confusing Images, which can now only be heard on Mind Wrack. The same goes for Necrotic Grasp, which got removed for a long time, but luckily returned.
And my question is:

Why? Was the sound effect too loud? Why not just reduce its volume and do not remove it completely instead?

I am in constant fear, that other cool sound effects may be removed, too, since they are too “prominent” (like Druids’ Celestial Avatar’s skills, which are my favourites).

I am also still mourning for the removed unique sound effect of the Reef Drakes’ Sonic Shriek/Barrier, which was kind of cool and I never heard it somewhere else in GW2 again.

Is there any chance of reintroducing this sound effect into the game? Maybe even for Rangers’ pet Reef Drakes? 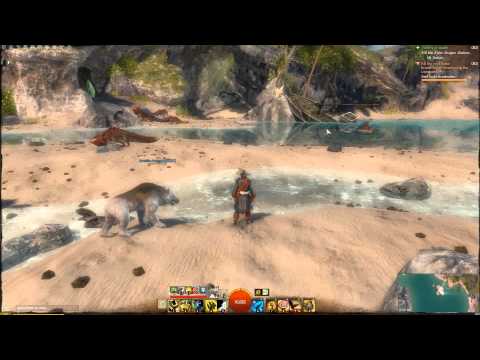