Every Frame a Painting: The Marvel Symphonic Universe

Have you seen this? 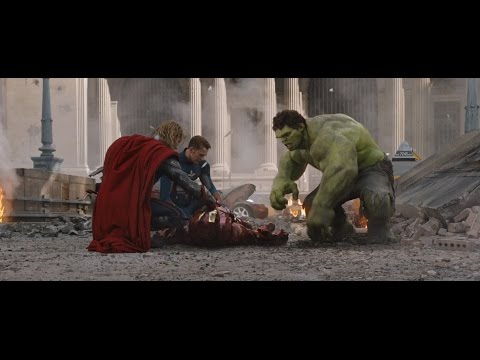 If so, what are your thoughts and do you feel some of these concepts emerge or that you have to fight (whether positive or negative) as you are composing?