The game has a lot of beautiful music and environment ambience. But only expansion pack music can be bought in mp3 at Amazon and iTunes, and Amazon's mp3s are Variable Bitrate, not proper high quality mp3. There isn't anything in lossless flac. There aren't any extended versions of music. And environment ambience, living story and original ost can't be bought at all

I want to buy for example, a 5 hour, 10 hour, 15 hour and 24 hour lossless sound file for the environment ambience I hear in Gilded Hollow guild hall. I know the hall can sound slightly different depending on where I stand and which direction I face, but no matter where, there will always be a lovely crystaline shimmering sound. Some places I can also hear tumbling rocks, another trickling water, and another a waterfall. I want to buy all the variations. But I can't because they aren't available

I can only stay logged in to the guild hall for a few hours before it logs me out for inactivity. And it isn't helpful either since playing ambience from the game means I can't hear it on speakers in another room, and I can't carry it around with me on a music player with a pair of headphones

I also want to buy long sound files of the ambience in Silverwaste's Tangled Labyrinth. There are two versions. The first is heard when you stand in front of the entrance to the Labyrinth. The second is when you're inside the Labyrinth, and that has monster sounds and growls and twisting tree branches added for extra atmosphere

It's worse if I want to hear ambience in World vs World maps, like the edge of the lord's room platform in front of the flowing lava wall in Fire Keep at World vs World Desert map, where lava bubbling is fairly loud, and the middle of the platform, where lava bubbling is more mixed in with the rest of the room's ambience. We're logged out after only 15 minutes of inactivity

There are also some items like a chak Crystallized Supply Cache that give a nice repeating ambient sound when opened, and again they can't be bought

.
Youtube doesn't have much long ambience and music. There's only these 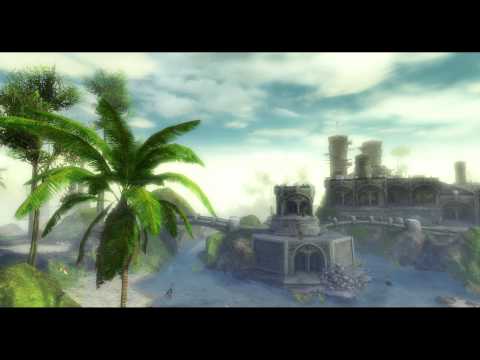 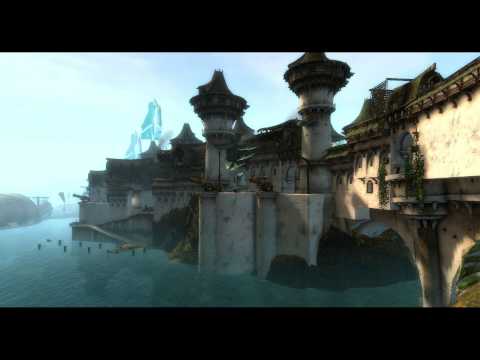 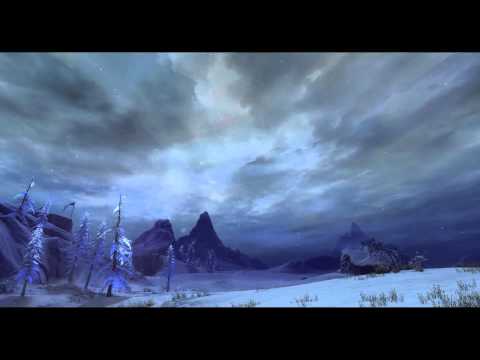 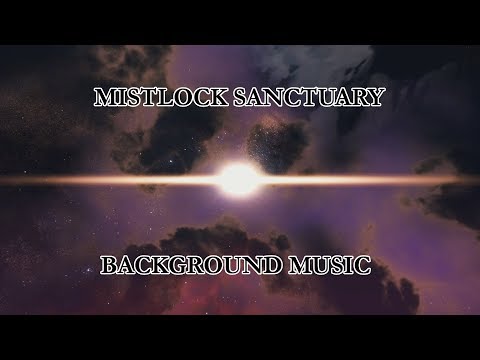 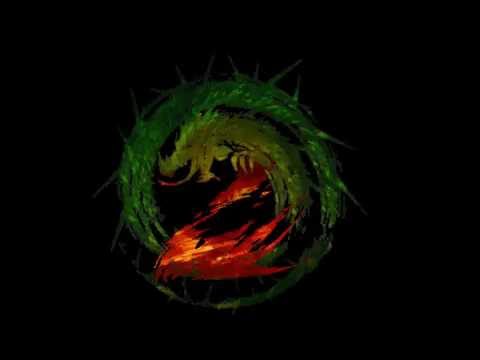 they're not very high quality and not long enough

.
So.. can Arenanet please do these things?

Sell on Bandcamp (and maybe on CD and SACD too) long environment ambience in lossless flac, wav and proper high quality mp3 for lots of maps, including

Gilded Hollow guild hall (all variations)
Lost Precipice guild hall
Silverwastes Tangled Labyrinth (both versions)
Fire Keep lord's room platform, in front of the lava wall and in the middle
Tarir's basement floor, the middle of the circle in front of the last reward chest, and the stairs in the inner chamber going down to the water, and the middle of the water pool where the nuchoch mastery vendor is
Sparkfly Fen
Lion's Arch
Caledon Forest
Frostgorge Sound
Dragon's Stand, the water stream next to the Northern Forward Waypoint, and the Pact camp at the start of the map
Straits of Devastation the area south of Blighted Battleground
Metrica Province
Luminates Plant in Metrica Province
Asura Home Instance between the portal and fountain
Leyline Confluence area in Tangled Depths, and also in the meta end place where the chak caches are

and long or extended versions of music including

And can Arenanet add to Soundcloud new playlists that sort the music in the game to which map we hear them in?

Finally, could the inactivity timer for the guild halls, home instances and Auric Basin please be increased to 10 hours before we're logged out?