Would it be possible to add more original soundtracks from GW1 and composed by Jeremy Soule to GW2?

I really love Soule’s music, but I also like the re-arranged soundtrack from the GW2 team or the new original soundtrack—the HoT soundtrack is really good and not influenced by Soule’s style.
For example the original Crystal Oasis: 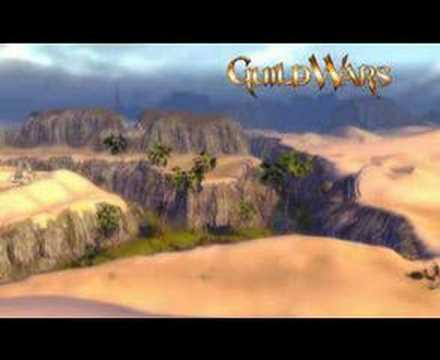 The re-arrangement was really fitting for Glint’s lair, but for the Crystal Desert in GW2 and the Desert Borderlands from the WvW, I would love the hear both versions and not only the new one: 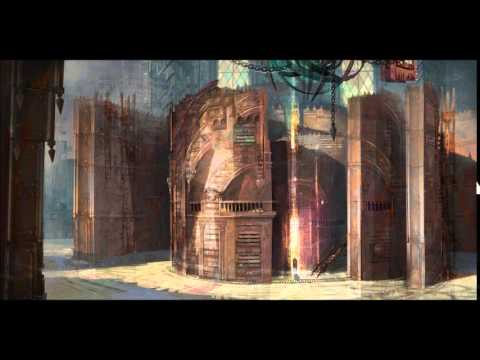