Many players from GW1 will remember the Fort Aspenwood and Jade Quarry game modes in pvp. For me, they were the most fun things to play as a casual pvper. There wasn't a ridiculous learning curve, communication was helpful but not completely necessary, and even though there were many PvE elements inside of it you still felt like you were playing a PvP game as the outcome wasn't influenced heavily by the npc presence.
Reference videos for people who never got to play those modes and want to see what I'm talking about so you understand what this post will entail: (please note I do not own either of the videos, these were just sampled from youtube)
Fort Aspenwood: 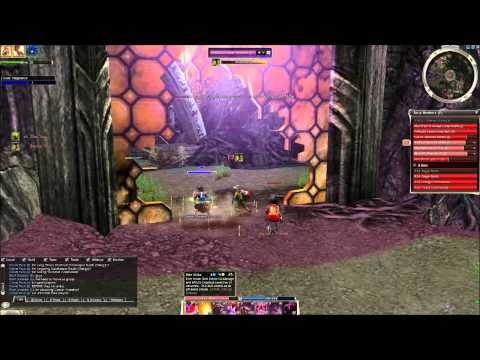 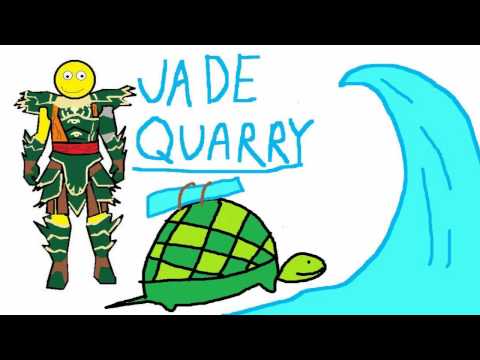 Why do I bring up these old modes? Well as we all know Gw2 is very lackluster when it comes to pvp and subsequent pvp modes. I believe these two modes (would love to see most come back from Gw1 but even these are highly unlikely, I'm just posting to put the idea out there and have a fun discussion about it) would be very strong additions to the game utilizing the original framework for the modes with the following specifics:
FA:

Would you like to see these modes come back to pvp? Why or why not? Are there other things you'd like to see make a return in GW2? Discuss!

https://en-forum.guildwars2.com/discussion/62375/fa-and-jq-modes#latest Make this a thing anet!