After 5 years, I created a thief and I'm learning thief and engineer right now.

I am a scholar class wearing light armour. I am ENTITLED to do more damage. I am the one who should be generating 25 stacks of might at the press of a button. Certainly NOT a Warrior.

@Cellofrag.4057 discovered the Rune of Evasion build, but I had already theorycrafted it at least 6 months ago and had been using it and I discarded it because I needed more damage. I crafted Rune of Evasion long before Cellofrag discovered it. Anybody telling me that I haven't done my homework is wrong.

Elementalist is a worthless class. Let's stop being delusional. I'm learning thief. Elementalist has been trash for 5 years. Nothing is going to change. This video ( 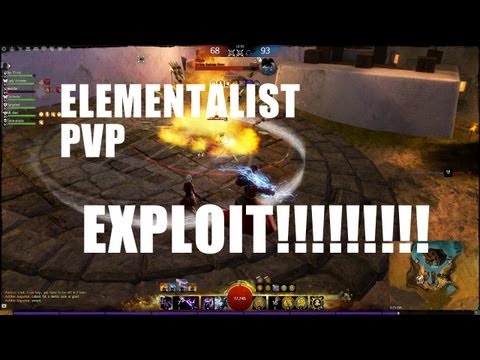 I'm done being the loser, I want to win and I want to feel good and I want to have the experience of knowing that when I spent 50 minutes playing yesterday, at least 60-70% of that was at least spent winning. If I'm going to be wasting time on a video game, I should at least be winning in that time that I put into the game. What's the point in playing a video game if you're losing in real life and ALSO losing in the game too? That's just dumb. I'm not dumb.