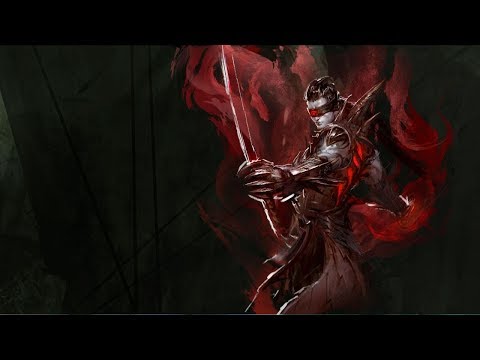 Traits that increase outgoing damage should stack additively in order to eliminate the runaway damage numbers that certain builds have.