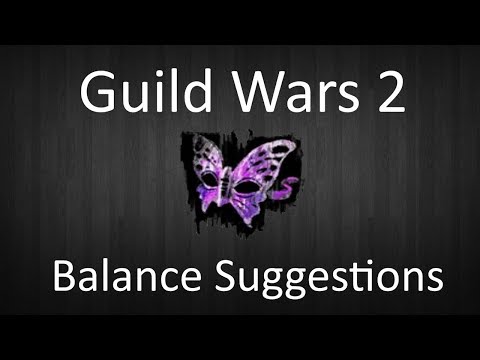 Timestamps for the changes I discussed are in the videos description. Enjoy