We [Hate] Everything will be sponsoring this seasons WvW GvG NA Tournament. The Tournament will begin on the week of 02/24/2019. This year we are changing it up a bit, It will be 15 vs 15 double elimination style tournament. This year we will be hosting 16 Guilds, each Guild will have the opportunity to fight a minimum 2 GVG's. Buy in for each Guild will be 200g per guild entry, this is non refundable. Funds pot will be split between 1st 70%, 2nd 20%, and 3rd 10%. First Round matchups will be automated and will be posted a week before the tournament begins. Here is a sneak peak of some of the rule changes for this year:
Rules as Follows: 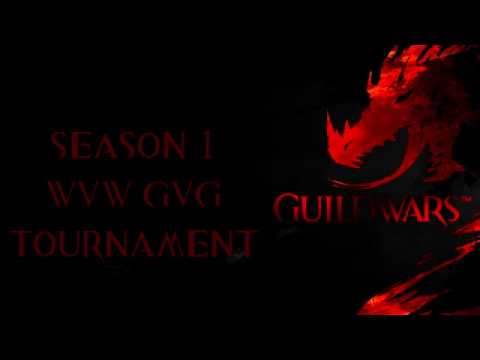 AND RETURNING TO STREAM IS ROY AND GREGOR. FOR ADMINS I HAVE BOOCH RETURNING BACK ALONG SIDE ROY!!!

AND AGAIN THIS YEAR, MIKE Z. WILL MAKE HIS APPEARANCE AGAIN TO SAY HI! And I am working on a special surprise before we kick off the GvG Tournament, stay tuned for updates!!!