Here's some follow up footage in team fighting, & outnumbered scenarios from fights I had last night.

I've got alot of better plays & a more obvious presence in these fights vs my first video, I urge anyone to try it out if they've got the patience & skill to properly play it. 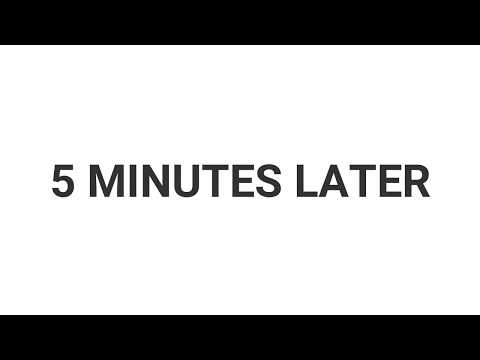