I like drawing designs for GW2. So I'll consolidate them here.

As the title reads any designs I draw for things I'd like to see in GW2 will now be posted here too. Since they are my own designs. 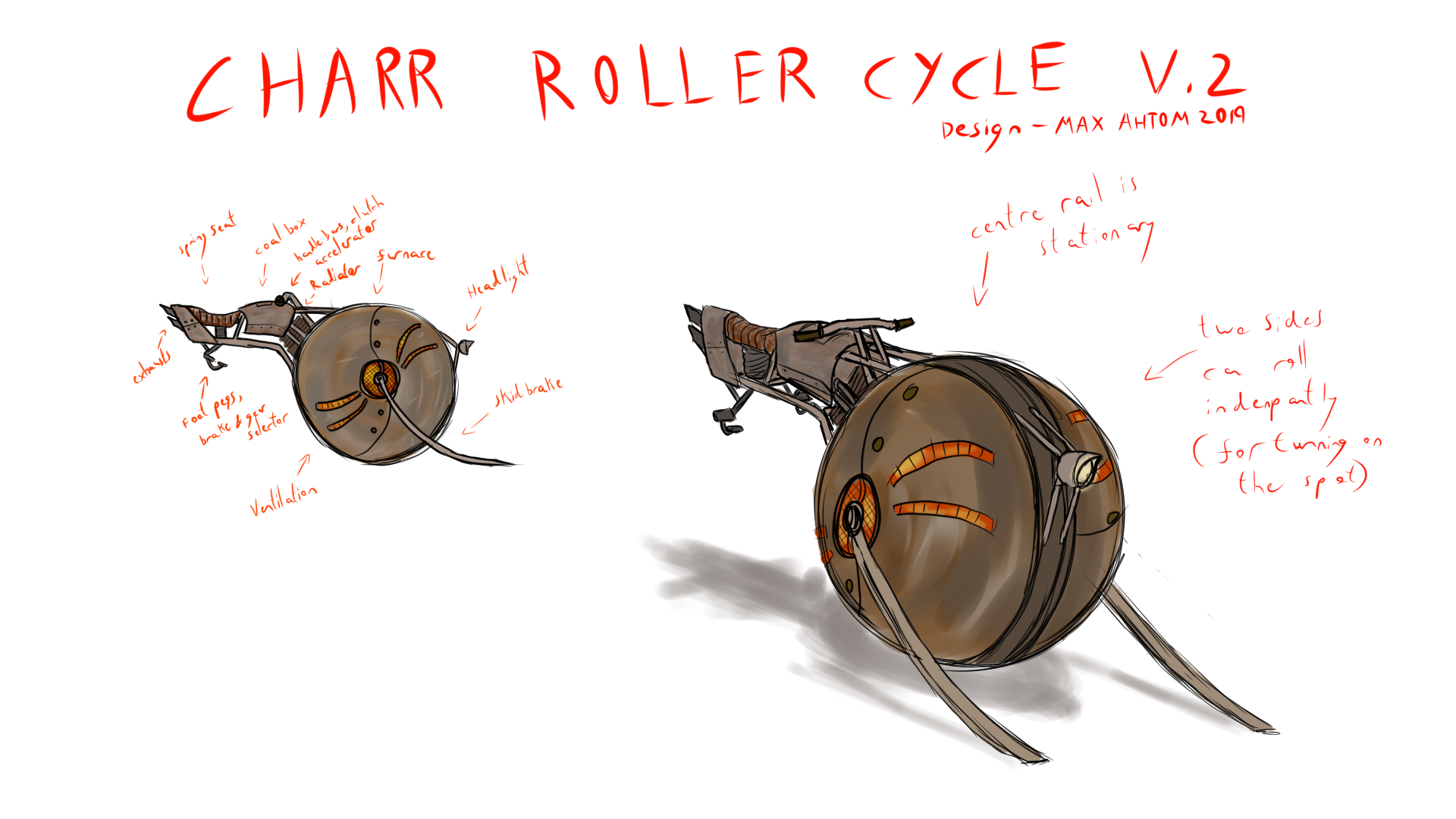 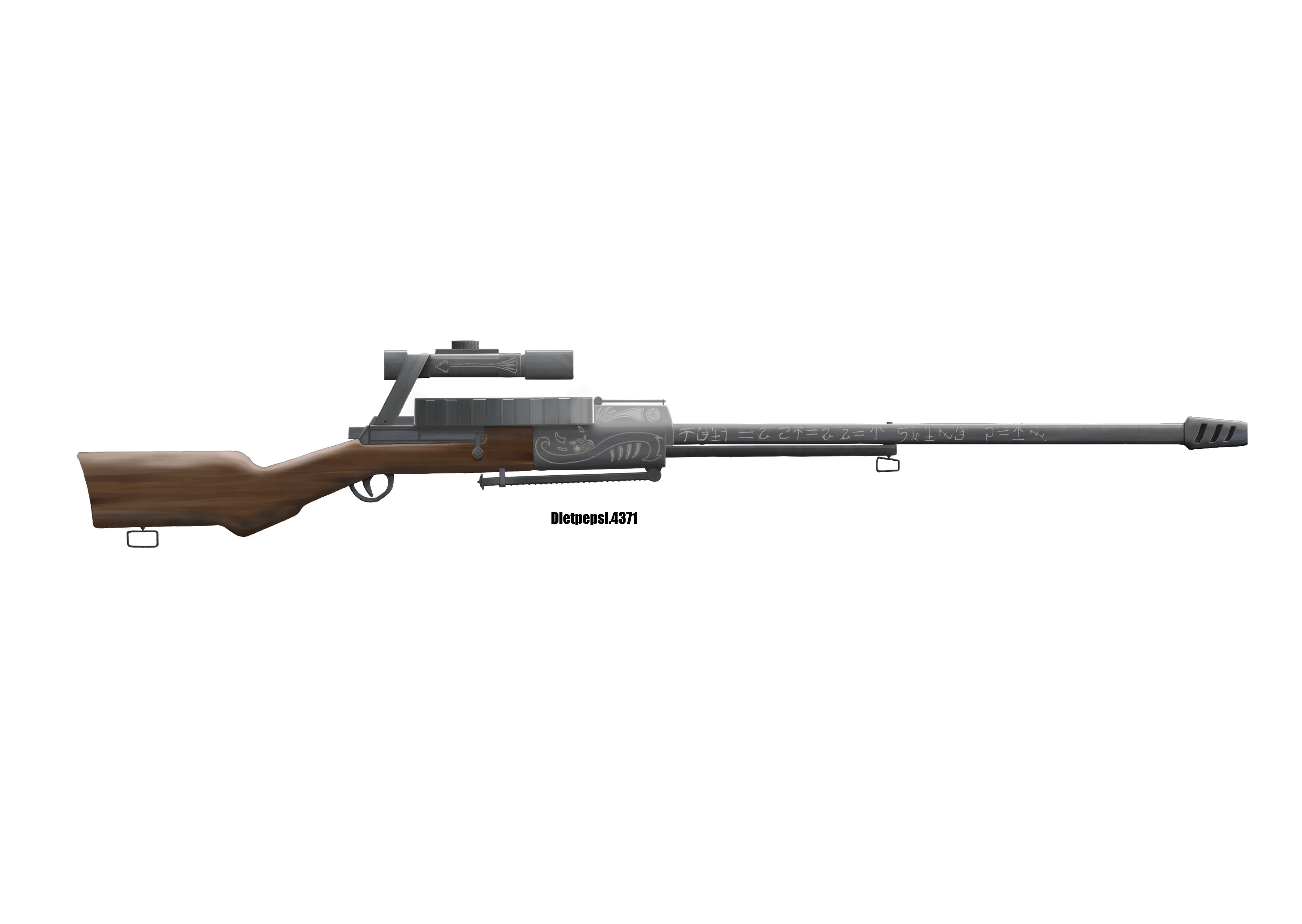 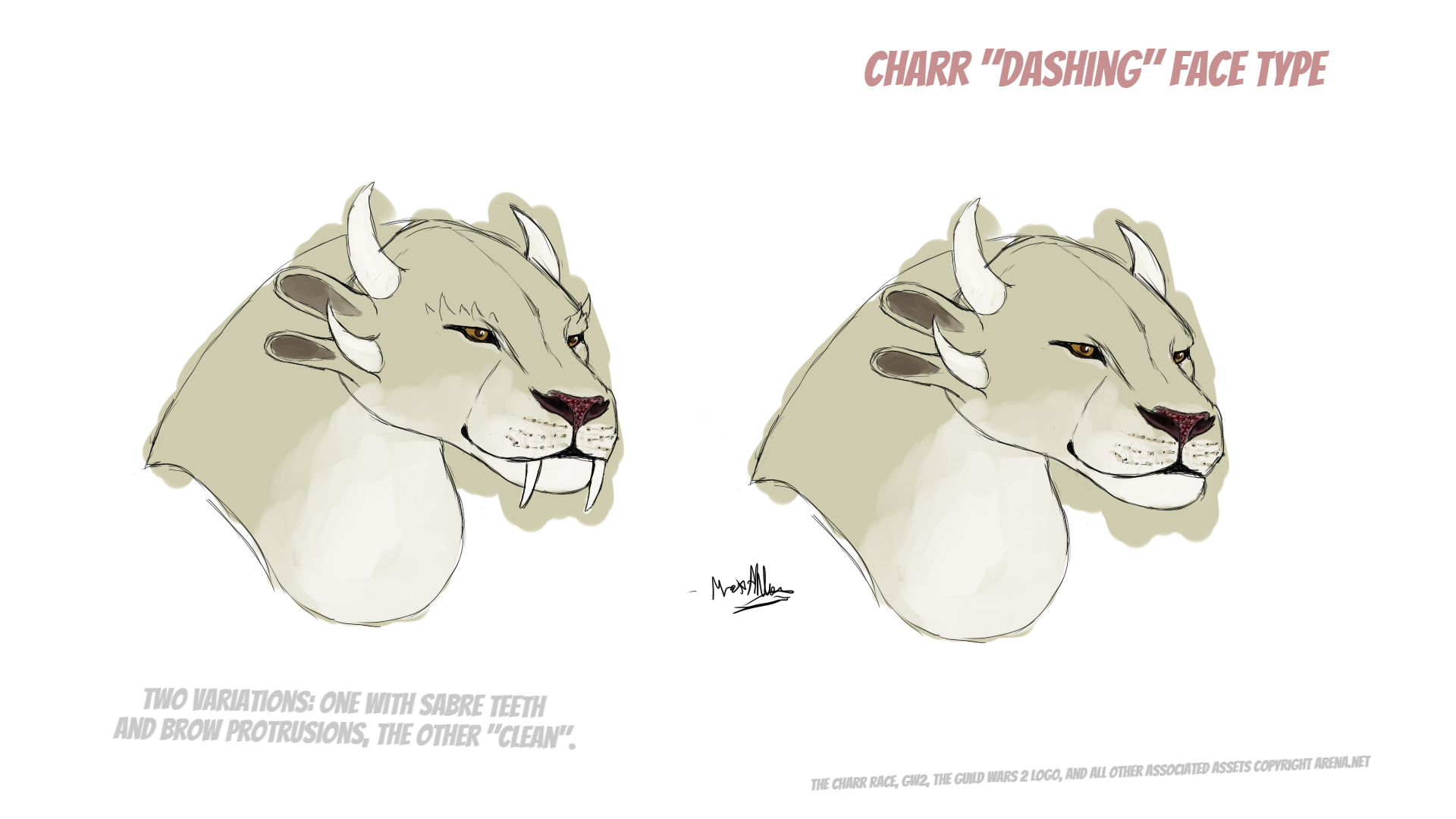 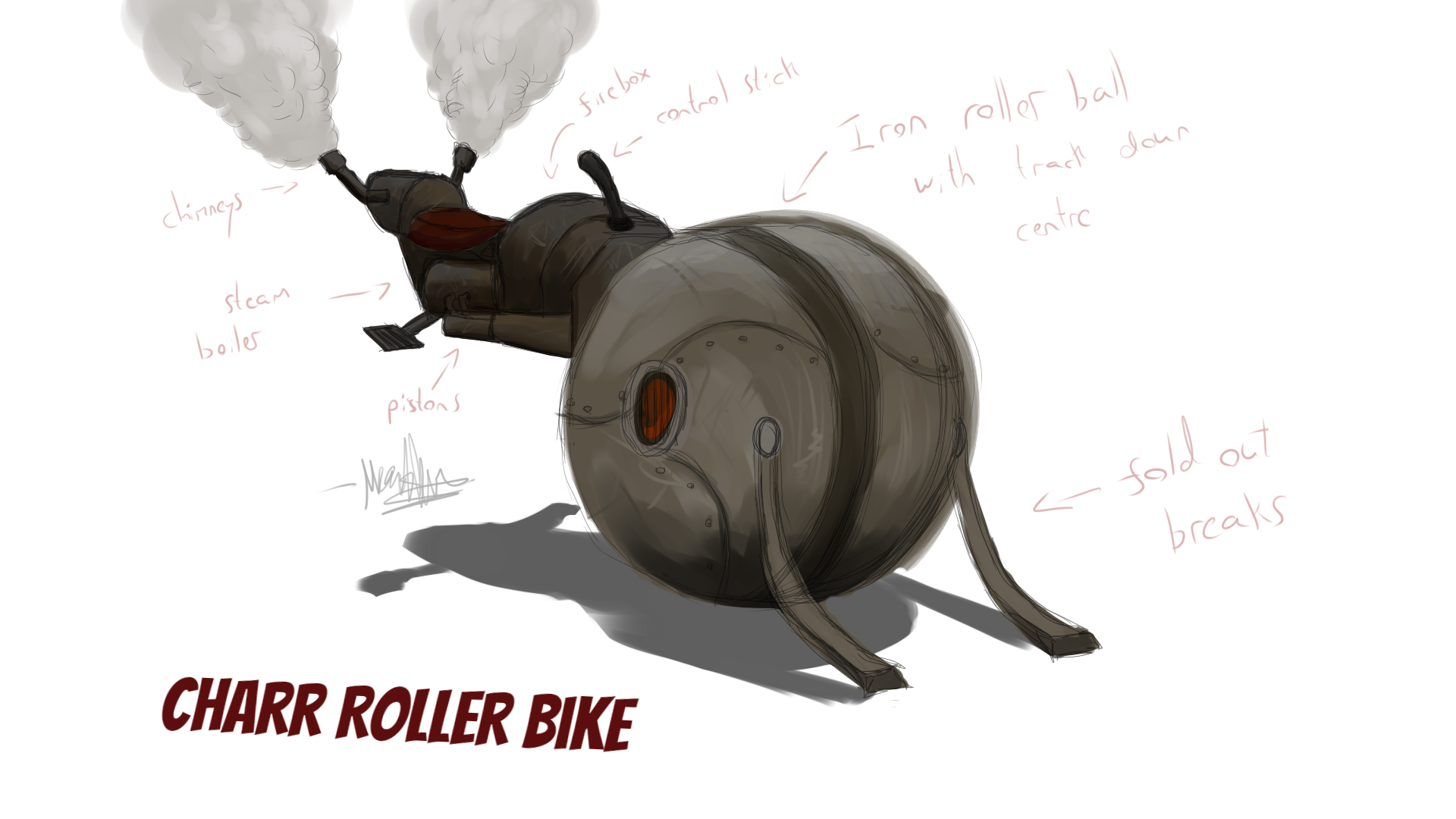 You stand to benefit more from making friends than you do making enemies.