Since today I frequently get a black screen in Guild Wars 2. The game continues to run, does not crash, and displays no error message.

I can press F12 for a log out screen, showing that the game is still running. The graphics driver does not crash and continues to display other windows. The problem is limited to the Guild Wars 2 client. I did not change anything to my system that ran Guild Wars 2 fine before. 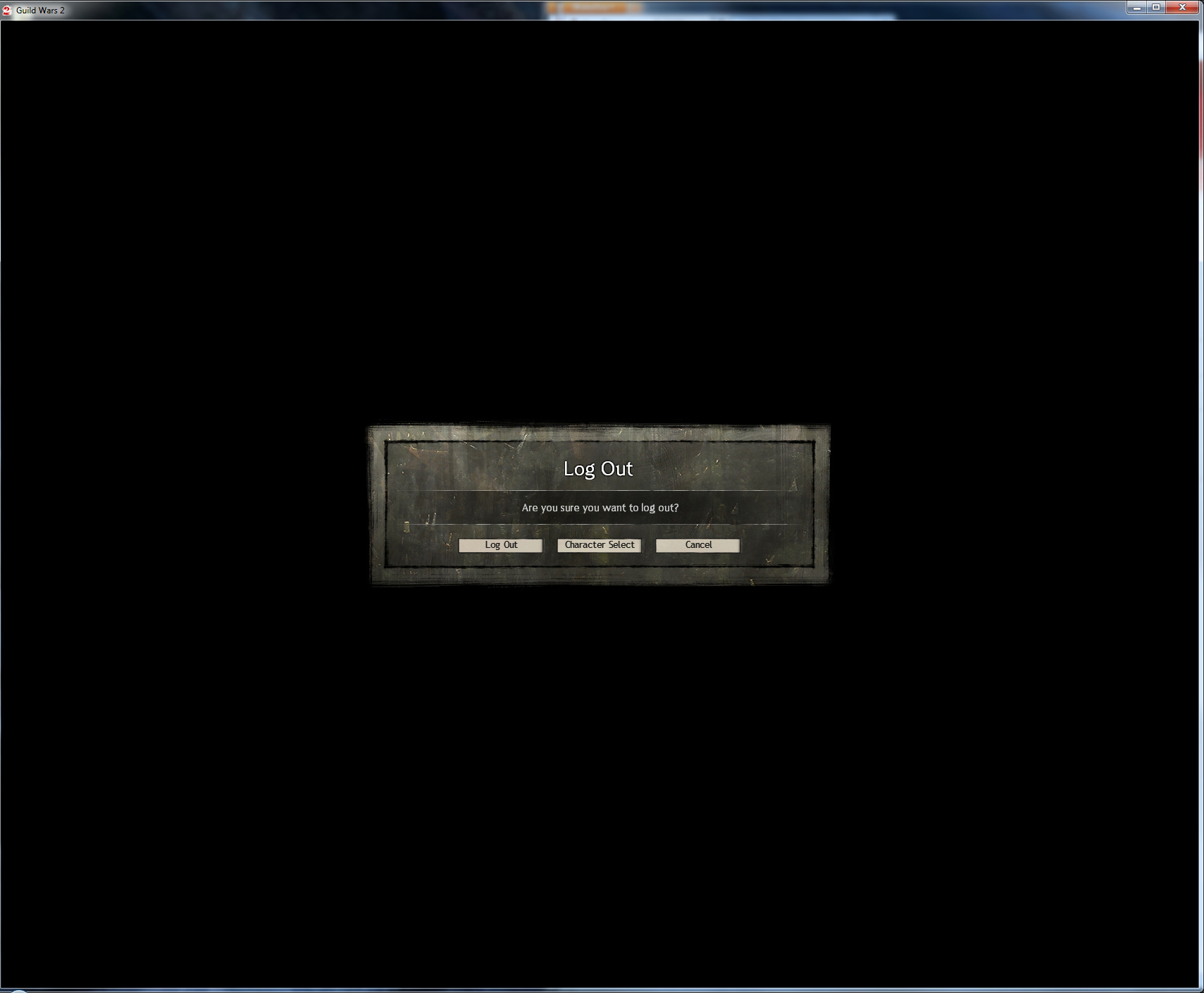 Yesterday everything still worked fine. Today I get these Black Screens of Death. I did not make any changes to my computer, including the graphics card or driver.