Smiter's Boon is a trait that allows to cast, on heal, Lesser Smite Condition : 2 condi cleanse, +2k heal if properly traited with grandmaster trait, and deals a small amount of damage (which has been nerfed by 40% few months ago).
It was useful because you could cleanse condis and heal BEFORE (it activated on heal cast) the main heal was taking effect.
But now, they have changed it. It activates AFTER the heal.
Which totally destroys its advantages.
And gives the heal "Shelter" a way harder time. Now you have to wait 2.5s getting hit by these little condies before actually healing anything.
This change is a blatant nerf. At least mention it in the patch note. 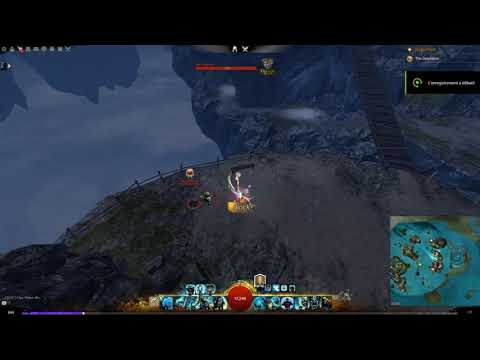