Who built this mysterious tower and what was its purpose? 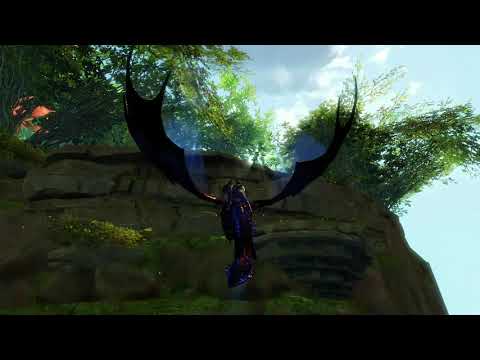 Check out more videos on my channel to see more Skyscale climbing and acrobatic feats.