can we please not let scourge hit 10 targets anymore

for those of you not aware, shade skills plus the necro hit 10 targets. i'm not sure if its the same for support traits/ skills, but i'm pretty sure it is. 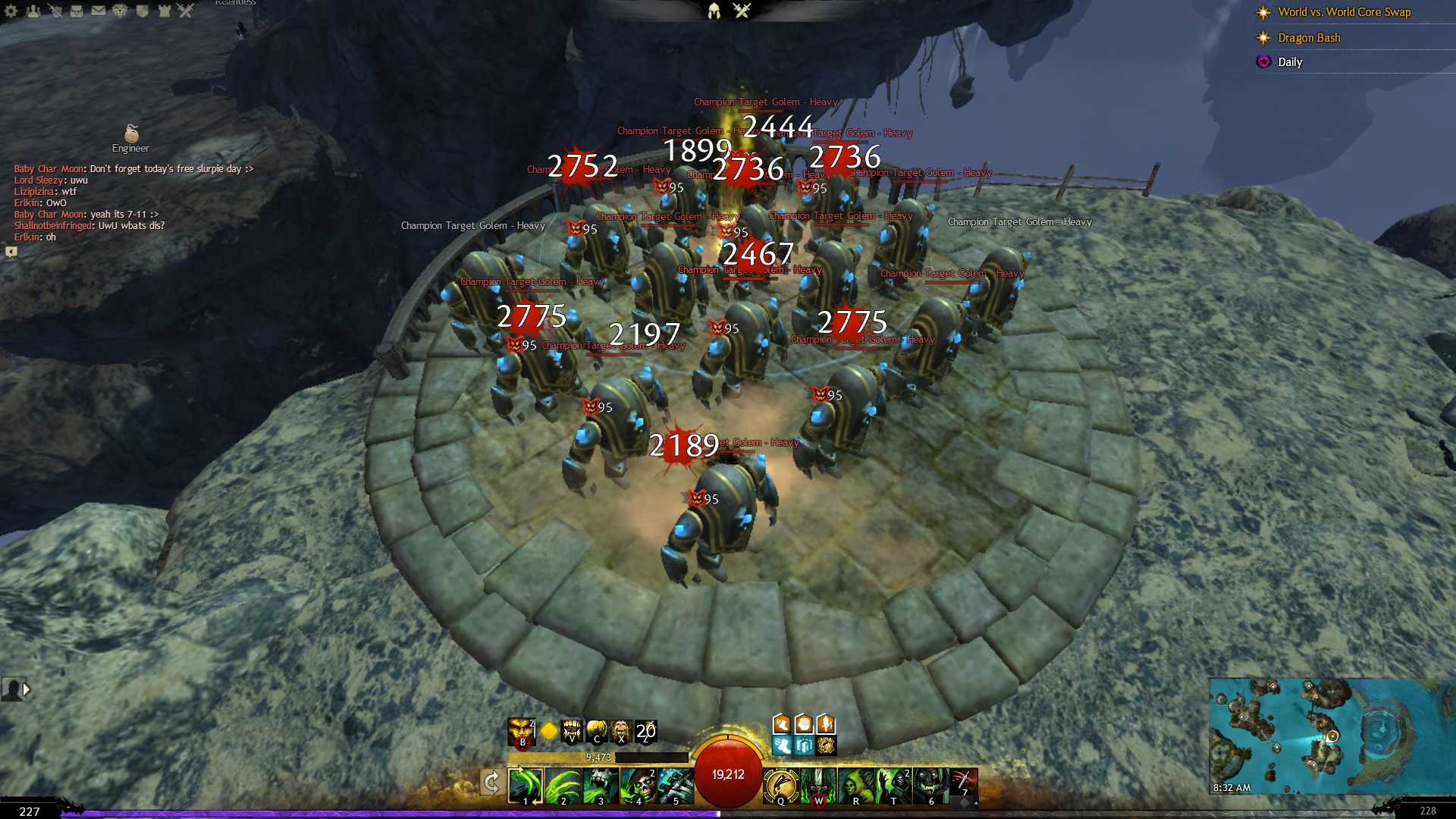 edit
its shade + necro
edit
barrier is granted to 10 ppl