Well, after watching this, I know where Devs got their inspiration from...
I guess it could've been posted already. 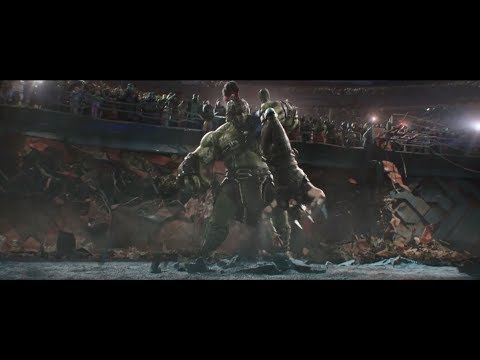 As for the Lore, do you think we will ever see Joko's powers again?