I recently played the Personal Story and A Vision of Darkness, and I came up with a theory that Tyria is actually the 7th Elder Dragon, it is all purely theorical.

The words that the Pale Tree said:
So much darkness. So much evil. How long can Tyria survive, with this blight upon her soul?

Like she would be actually calling Tyria not as a planet anymore, but as a person, that actually feels, maybe even is intelligent.

Sylvari has always been interesting to me, because of the Dream, and that all of the Sylvari have some wisdom of Tyria, even not really being on it. Like the Pale Tree, that was actually planted on ground, was born on this wisdom itself.

Like if the Dream was actually a being of some sort, like the Pale Tree's Avatar as the Pale Tree itself said: I am simply its caretaker (The Knight's Duel), as if by attacking and killing her, you would actually get an access to Tyria itself.

That cinematic is very strange and may confirm my theory: 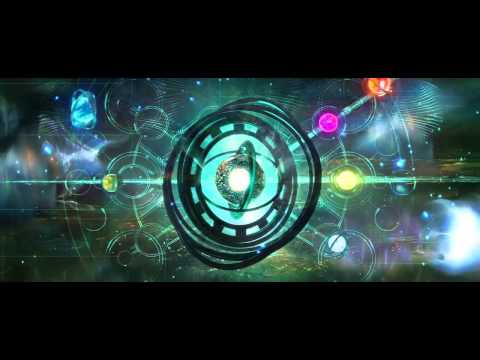 As it would symbolize that Mordremoth himself would want to break the Caretaker of the Dream itself, and later Tyria herself. 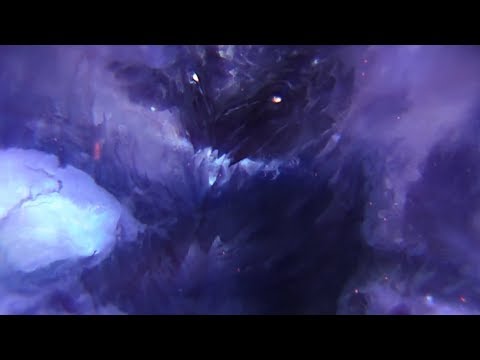 If you get into details of this cinematic of the All from Glint's perspective, you can see the ground itself is crashing, and here you can see the EXACT same represenation of the center:

Except there is a very big difference, the center is green, it's uneasy, the orbs are fighting around it, and in the All from A Way Forward, it's actually in contrary, it's actually getting healed...

As if the Caretaker, and Tyria itself are being empowered by some crystal blue magic - is it the magic of Aurene?

In the end Kralkatorrik said: "Mother"

I am pretty sure he meant the Caretaker, the Mother Tree herself, but I don't think her alone...

I believe he was truly calling to Tyria - that I believe actually gave a birth to all life on Tyria, and the Dragons themselves too.

I think Tyria was once a great Elder Dragon (something like we believe Aurene will be, the one that shares the magic with everyone, even the Elder Dragons themselves), but her children, the ancestors of Kralkatorrik, Jormag, Mordremoth, Zhaitan, Deep See Dragon and Primordus took advantage of Tyria, and trapped her in a very core of Tyria (the planet). When the final circle of Elder Dragons' rising began, Tyria used her power to actually steal one of Mordremoth's seeds, empowered it with the Dream and the Nightmare - her domains, and patiently waited for someone to plant them, and so the seed gave a birth of her caretaker, so she actually could once again show her Avatar on the surface - the Pale Tree herself, and that's how the Mother Tree was able to also create her own Avatar, that would be the Voice of the Dream.