hi... I think conjure weapon stacks need to nerf. after GG the conjure weapon still hanging around.. it should pooof disappear when the owner is gg-ed or group gg-ed
otherwise this can be one exploit for speed run. 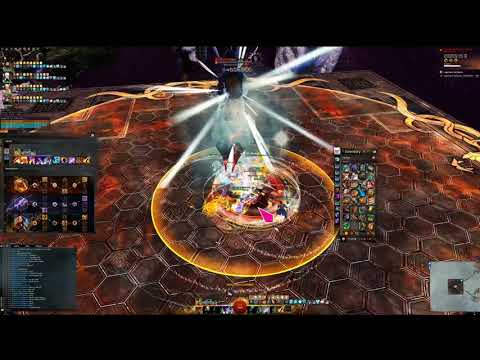