Updated- My basic feelings with how professions are handled and balanced

I will provide links and expand on the topic later, but I want to give general examples and explanations of how I feel about how the profession side of the game is handled, and why I feel frustrated... Follow me here (again, links provided later, but anyone following the forums will know what I'm talking about)...

Soulbeast is released with daggers. Daggers are weak. There was a balance patch that changed the condition duration on daggers by like +/- a second or 2 here and there. At the same time, Deadeyes were sitting in perma stealth 1 shotting players with ease. Soulbeast daggers remain untouched, and are still in a horrible state, but yet Deadeye gets a rework and is still capable of siting in permastealth and 1 shotting players... So the team completely ignores the underperforming melee weapons on Soulbeast, knowing melee combat is way tougher and demanding, but makes improvements to a spec that was 1 shotting players. And Deadeyes can 1 shot players with melee weapons too, but the team was more worried about a second or two of condis on Soulbeast melee daggers. Balanced?

Necro depends on shroud for survival and success in wvw and spvp, and life force resources are a pita. Necro has the worst mobility and defenses for competitive play, and are overly dependent on others to find success. Yeah, sure, there are some decent builds, but I can run a Thief or Mesmer that has way more defenses, more mobility, more positioning skills, produces more condition and power damage, has passive resource regeneration (thief), faster attacks, is viable at both melee and ranged... and the only difference is that necro pumps out more aoe and has more health... But 9 out of 10 times a competent thief or mesmer will destroy any necro build in wvw… Half the time you don't even see stuff coming and then you're dead. Reasonable?

My ranger power builds are stellar in performance compared to any condition build I can produce or use, yet nothing is done. Build variety? Balance?

I can produce 1 shot kills, but the team is worried about making improvements to heal support roles and skills? Won’t evaluate player health to avoid 1 hit kills? I'm getting smashed on my minstrel ele while it produces a fraction of healing to others compared to the damage numbers that can be produced. I'm fiddling with a overall weak staff to build Astral Force so I can part-time heal on my Druid to help team mates live, while I can get smashed in 1-2 seconds like it's nothing... That kinda confusing for players, is it not?

During most of a fight on rev I’m constantly starving for resources to use a skill, that I may not have used, but that I need. It’s like playing random skill pop-up half the time, and there are plenty of scenarios during a fight where the skill I really need I’m not allowed to use yet because I haven’t met the 2nd layer of resource criteria... Yet you have some profession without resource mechanics that are allowed to use a skill when needed in that moment. Doesn’t make sense from a balance perspective.

Why should I take my time to learn the “piano” on a damage ele spec, when I can use 3-4 buttons to obliterate someone on my Thief? Or easily bail out of combat if I failed or end up outnumbered...

...This game isn't balanced at all, neither profession nor mechanics (resources, attack speeds, movement, condition system, stealth...), and the team made things super unbalanced but it's never addressed. Professions are filled with extremes in performance, either good or bad, but it's never really evened out. The base combat system feels really good, but the design choices and continued balance updates are something out of this world, but not in a good way. And I hate to say it like this, but after 7 years it seems like nobody really cares enough to make the most important aspects (our characters and combat) of the game really better. Idk, just frustrating. It feels as if all sorts of random ideas were thrown in just to be different, not because of fun and balance...

And I know this isn’t true, but gw2 profession and combat designs are kinda like the team took 20 different people and gave them autonomy to produce each individual profession and game mechanic, then just tossed them into the game. Then the process is repeated again for Xpacs... These above areas of the game feel like a big social experiment to see how people will handle major inconsistencies, and what their tolerance levels are while attempting to log in and just have a great time playing a game... Another example I could use is like 5 different automotive makers being tasked with building individual pieces for 1 truck, but none of them were allowed to know what the others were making for the final product.

I will have edits, just wanted to toss it out there while on my mind.

This is just one set of examples of many issues with the balance situation across ALL professions...

9/2017 “Instinctive Engage has been added to the game.”. 5/2018 “The damage of this skill is no longer split between game modes and will now use the higher 66% damage increase in all modes with a 0.5 second cooldown between uses.” 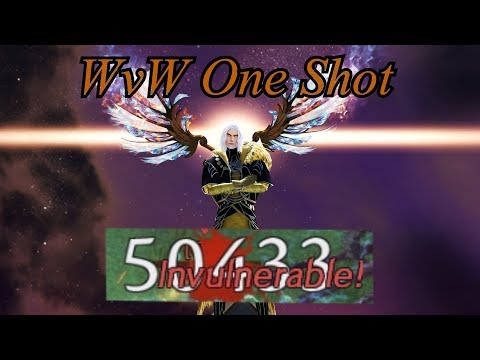 Hello to all the sneaky thieves out there! I'm unstealthing today to reveal details of the upcoming changes to the Deadeye profession. In a previous update we increased the damage of rifle skills to put Deadeye in a good spot from a DPS-perspective, so this update is focused more around improving their gameplay patterns and mechanics.”

Note- “In a previous update we increased the damage of rifle skills to put Deadeye in a good spot from a DPS-perspective” Like they weren’t 1 shotting players from melee and range before that update, but it was made better? 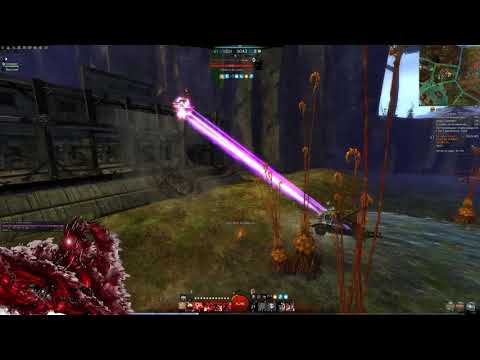 7/2019... “Thief trap skills are being retired for now and replaced by a new type of ability: Preparations.” 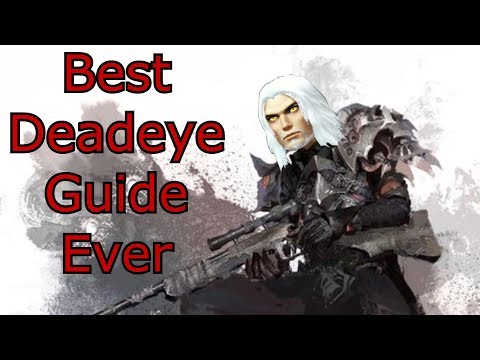 And it’s not just me, but for years we have asked for improvements within Ranger and it’s ignored... Meanwhile, certain things that don’t need immediate adjustment or change are changed (see deadeye stuff above).

And for example, none of my personal ideas, nor from the Ranger community, are calling for 1 shot builds or crazy damage... We have repeatedly asked for utility and mechanical improvements so there are more viable build options to use, but we never get “this update is focused more around improving their gameplay patterns and mechanics.”

There are tons of scenario like this I could bring up, but it’s just 1 example of the systematic issues with professions and balance in the game.