After taking a few month break from gw2, I'm back(ish) with another scourge roaming video. 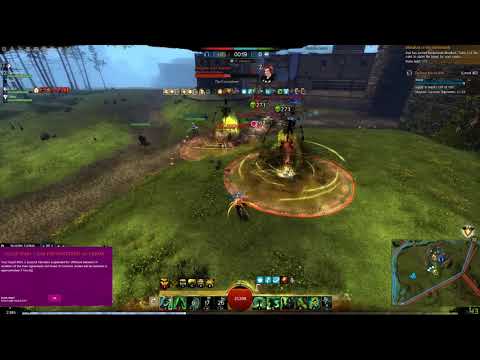 Hopefully people enjoy. And any feedback/questions/whatever is welcome as always.