(video) Build templates, and why the design is horrible in it's current state. — Guild Wars 2 Forums
Guildwars2.com Forums Support Wiki

Disclaimer: i didn't make this video, i stumbled on it on youtube, so full credit goes to Daelin Dwin and the people who helped him make the video. 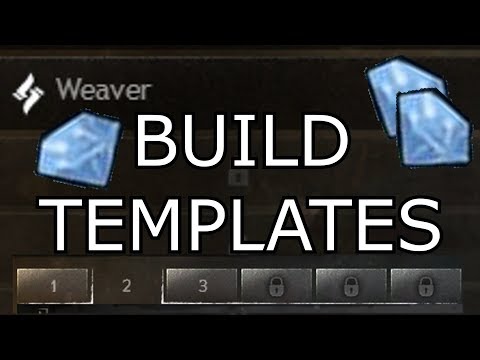 The point's raised are on point, and quite honestly, it only angers me even more that arenanet didnt simply copy the arcDPS templates, since they were quite litterally perfect the way they were.