How viable Lion Arch is as a port city?

i posted a Map to ilustrate the points i made. 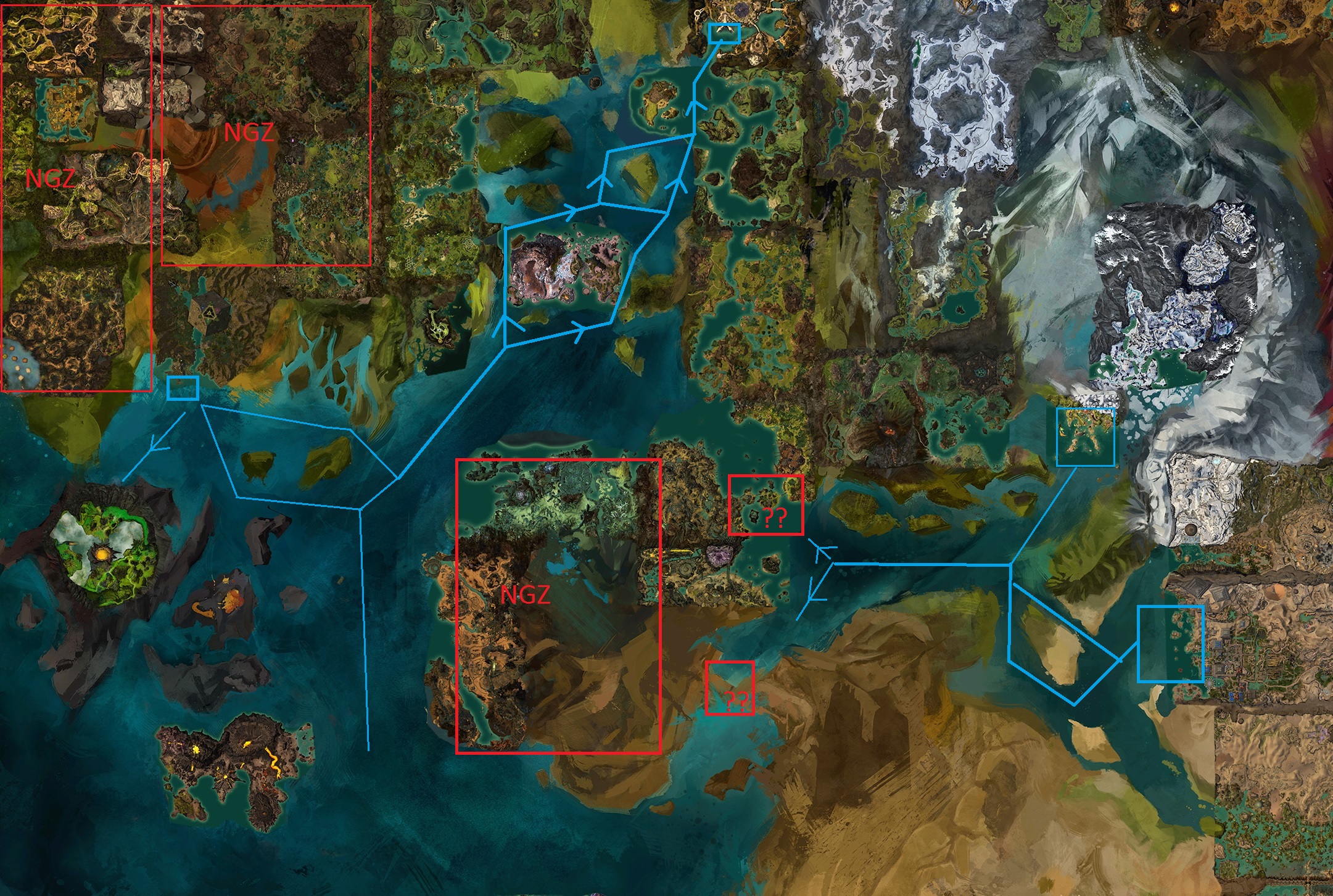