If you think this is funny to you is not for most of us — Guild Wars 2 Forums
Guildwars2.com Forums Support Wiki

1- Not saying player is hacking, most probably he spent time finding the better build to make other team spend time (or is a hack, have no idea, I dont play thief as you know).
2 -And no! I cant open a ticket cos you know your support system only say to report or open tickets about verbal abuse.
3 - And most probably this is a viable build (have no idea and dont care)

Dont mind my gameplay because I was just trying to track this user [Xiao Venom].

After 7 year you have no balance whatsoever! And allow this kind of player do this %&$# and even lose! (Yes bescause this are not the 2 first matches I found him) 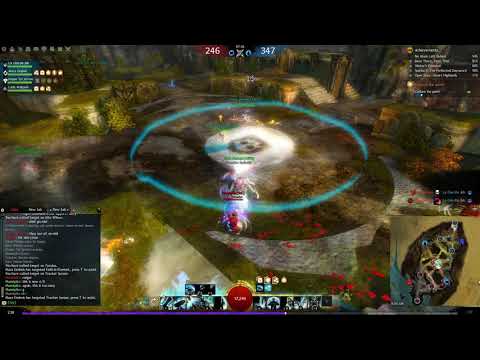 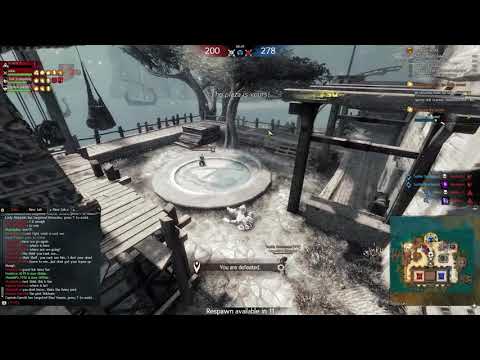